Paul McGinley: ‘Tiger’s return will bring out the best in Rory’ 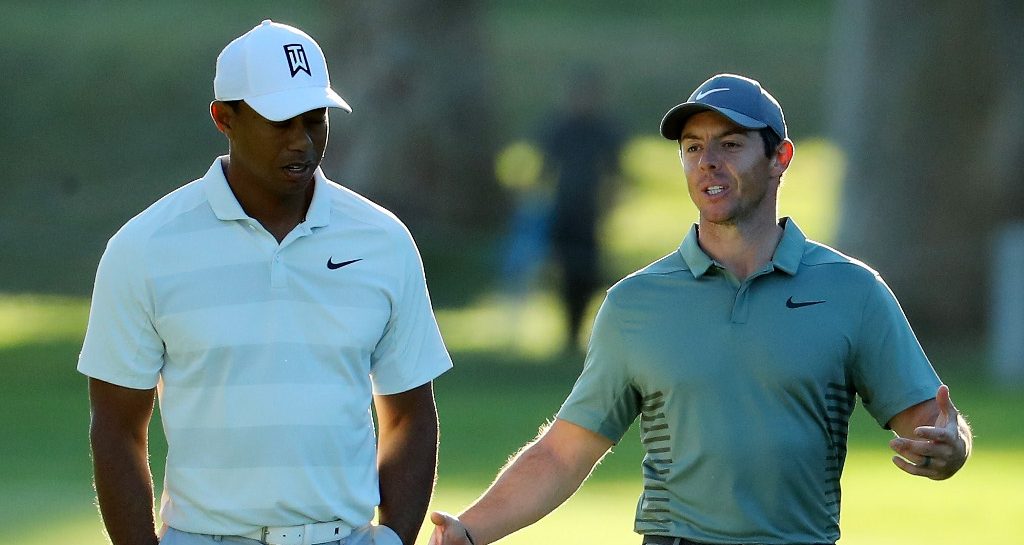 Paul McGinley believes Tiger Woods’ return to the field this week at the Memorial will inspire World No 1 Rory McIlroy, who has not had a top 10 finish since the PGA Tour restarted.

McIlroy’s results since the tour’s resumption have not been able to match those prior to the sport locking down in March, when an incredible run of consistency propelled him back to the top of the world rankings.

“He was flying just before the lockdown happened,” McGinley said. “Since he’s come back – whether it’s the lack of atmosphere, whether he’s lost a bit of momentum by not being able to practice a lot during the lockdown – I’m not so sure. He certainly doesn’t have the same bite. We haven’t seen it so far.”

But McGinley reckons McIlroy is a man for the big occasion, and believes Woods’ return at Muirfield Village this week is going to help bring out the best in the Northern Irishman.

“I think the fact that Woods is in the field this week will bring a little more of an edge to him competitively, and I think that’s what we’re missing,” he added. “We’re not seeing the swing has gone poor or the putting has gone poor – he just doesn’t seem to have the edge mentally.

“We’re coming into some really big events that they’re all going to be playing. That’s why we’re seeing Tiger Woods come out of hibernation.”

Woods and McIlroy will play the first two rounds of the Memorial together along with former World No 1 Brooks Koepka.