Nike Golf focuses on style and performance with AeroReact Polo 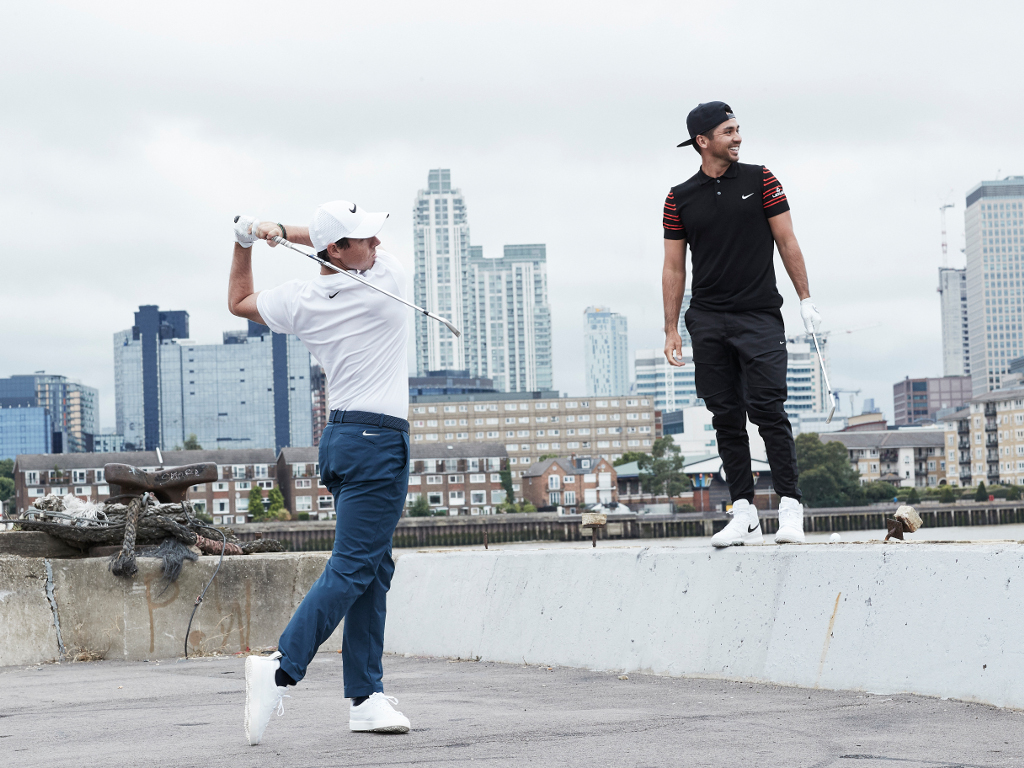 Rory McIlroy was talking at an event for Nike’s ‘smart technology’ AeroReact shirt, which he wore in last week’s Open.

The shirt has ‘adaptive’ fibres which react to heat and moisture, opening for ‘breathability’ as temperatures rise and closing as they cool down.

McIlroy, 28, said: “Nike’s AeroReact polos served me really well over the weekend and certainly helped me keep my cool throughout the tournament. I’ve loved Nike since I was a kid and am consistently blown away by their innovation and technology! I mean a shirt that has the ability to keep you both cool and warm depending on the weather? Come on.”

Aeroreact technology was first introduced in golf in January of this year after success in other sports such as running and tennis. Australian PGA Tour member Jason Day was the first athlete to wear AeroReact on the golf course but since then, many other athletes have donned the shirt.

Day, 29, said: “Being the first to wear the Italian Polo has been a real honour. Since signing in January, I’ve been overwhelmed by the forward thinking from Nike, the style and performance elements of their polos have really helped to elevate the sport of golf.”

The pair were taking part in a consumer led event hosted by Nike at The Greenwich Peninsula Golf Range that saw the golfers go head to head in golf based challenges with their teams.