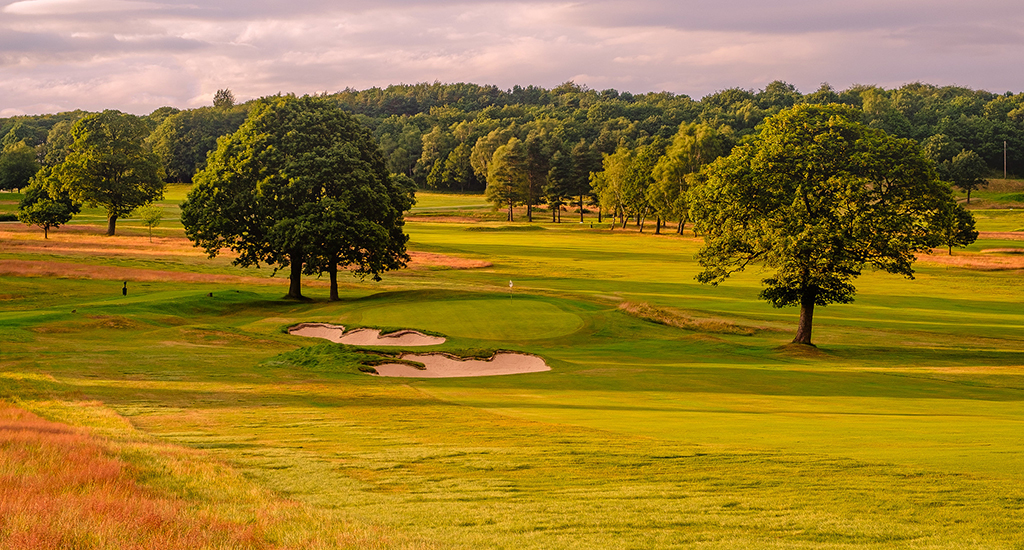 Huddersfield Golf Club is getting a mini-makeover courtesy of Swan Golf Designs, so we sent Andrew Swires along to check it out.

On a wet grey day in September, I was invited to Huddersfield Golf Club (known to many as “Fixby”). This invitation was to listen to the rationale behind, the history, planning and execution of and see at first hand the latest transformation achieved by Swan Golf Designs.

Huddersfield is a grand old club with an imposing traditional stone club house (very popular wedding and conference venue) and a challenging course which has developed to full maturity over its 128 year history.

Having invested significantly in upgrading the greens at the turn of the century (they are now undulating and fast but true) the Club turned their attention to the bunkers as they looked to take Huddersfield GC to the next level.

They accepted that they were a critical component of the Course which for too long had been ignored outside of the standard raking and repair. So, with members approval and following a series of internal decisions, re-thinks and revised plans, the services of Swan Golf Designs, an independent golf course architecture firm born out of a relationship between the great Henry Cotton and Alex Swan, were engaged and the successful partnership which lead to this latest major upgrade began. 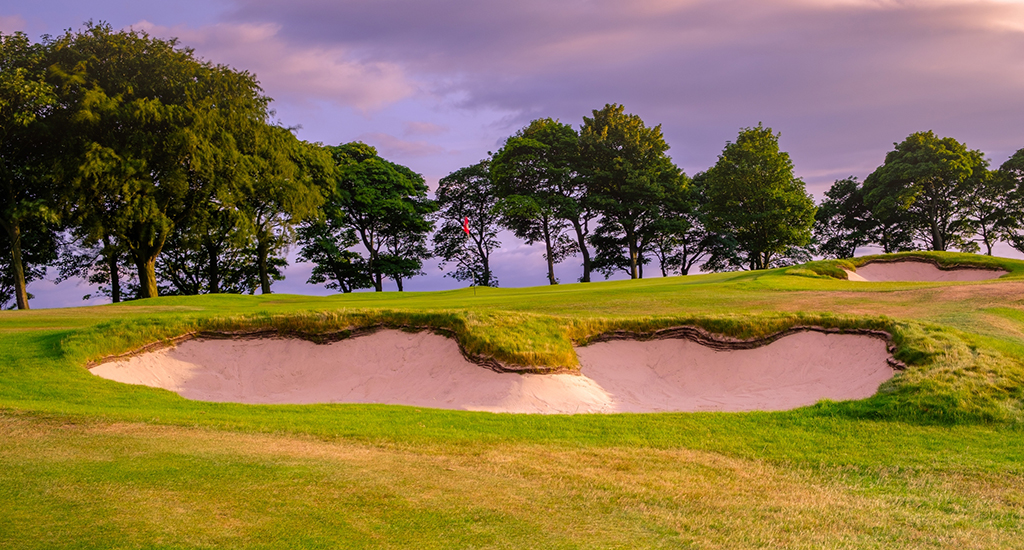 Lead by managing director William Swan, the Suffolk-based company who are currently working with 20 courses across Europe decided to go into the history books before starting on any re-construction.

They looked at photographs from the 1920’s to see how the bunkers had been developed under the stewardship of Herbert Fowler, who it is argued created the course visitors see today. These images provided the inspiration for how the bunkering project should take shape.

Swan decided that a combination of restoration, re-construction and rationalisation was the way to go and so began two years of consultation with the Club followed by three years of construction. Swan wanted to preserve the original Fowler ideas within bunkers that were consistent to play, well positioned to ensure a proper but fair test for the members and at the same time display the rugged appearance of the Fowler creations.

Rationalisation saw a significant reduction in the number of bunkers across the 18 holes from 63 down to 49, however this has not significantly reduced the surface area of sand across the course. 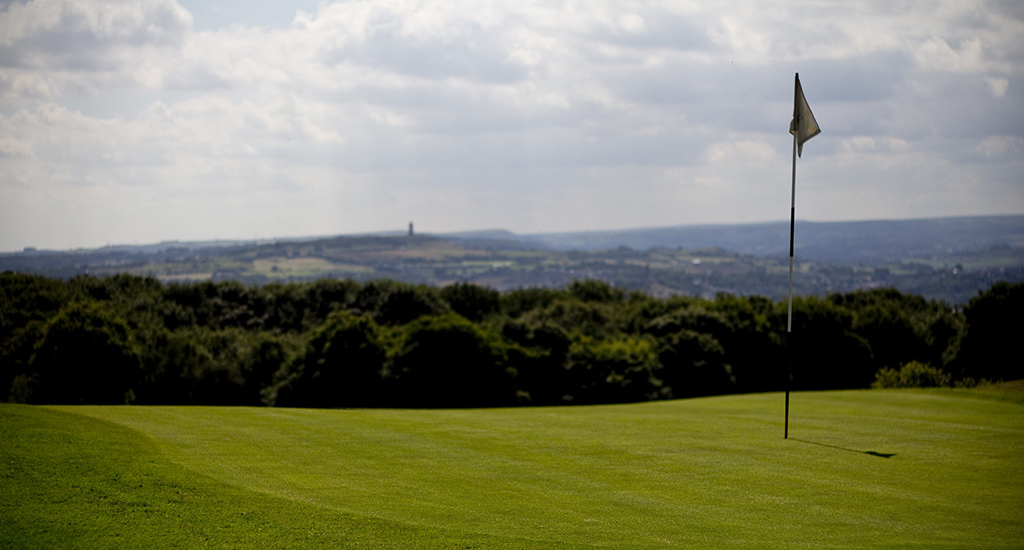 Bunkers considered either redundant or unfair (because of their location) were taken out. Some new bunkers were introduced but much of the work done exclusively by ProFusion Environmental (established partners of Swan Golf Design) was in developing and tweaking the existing constructions.

The construction work was carried out over c.100 days by Profusion Environmental punctuated by continuous review by Fixby Head of Greens Pat Wrightson and long-time Course Manager Ben Turner.

After five years of planning, execution  and a significant six figure investment the project was deemed complete (though subject to continuous review) for the start of 2019 Summer golf. The result a great success very well received by the Club’s members and visitors. 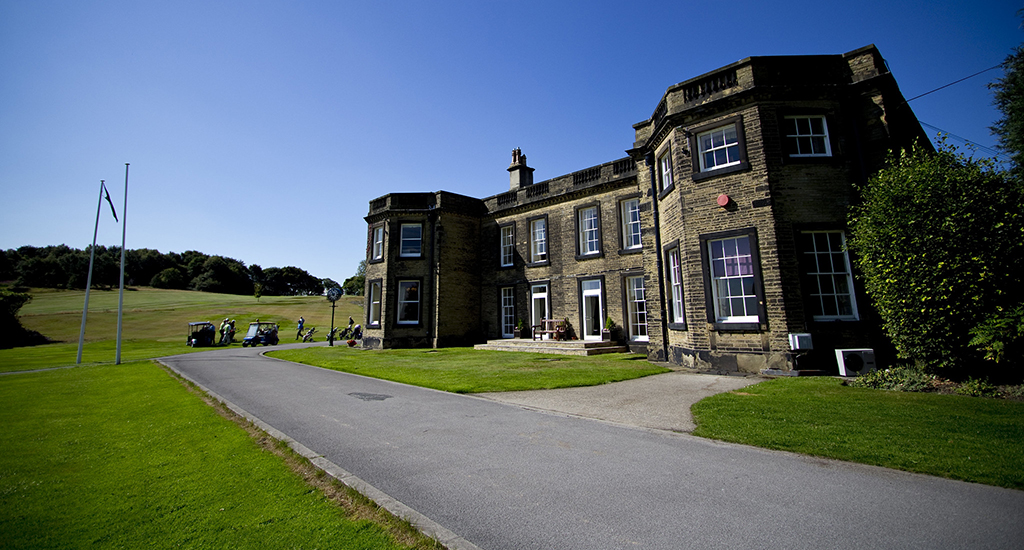 As I experienced, they are very well placed to catch anything slightly off-line for the longer and shorter hitters.  My first round at Fixby was unfortunately played in very wet weather, however the new bunkers employing the upgraded drainage coped well with the rain ensuring that standard sand shots could be employed.

Huddersfield Golf Club have taken some brave, expensive but very meritorious steps to escalate the Club and particularly the Course to where it should be in the regional and national pecking order. It’s a spectacular parkland layout, providing a good test for their members and the visitors their status and quality should attract.

With Swan Golf Designs they found a design partner who quickly realised how this fine old course should be developed, preserving the history but at the same time providing the best experience for those fortunate enough to play there.

I will certainly be going back to play the Course again and no doubt sample some of  the 49 bunkers. Hopefully on a day when the Yorkshire sun is shining.