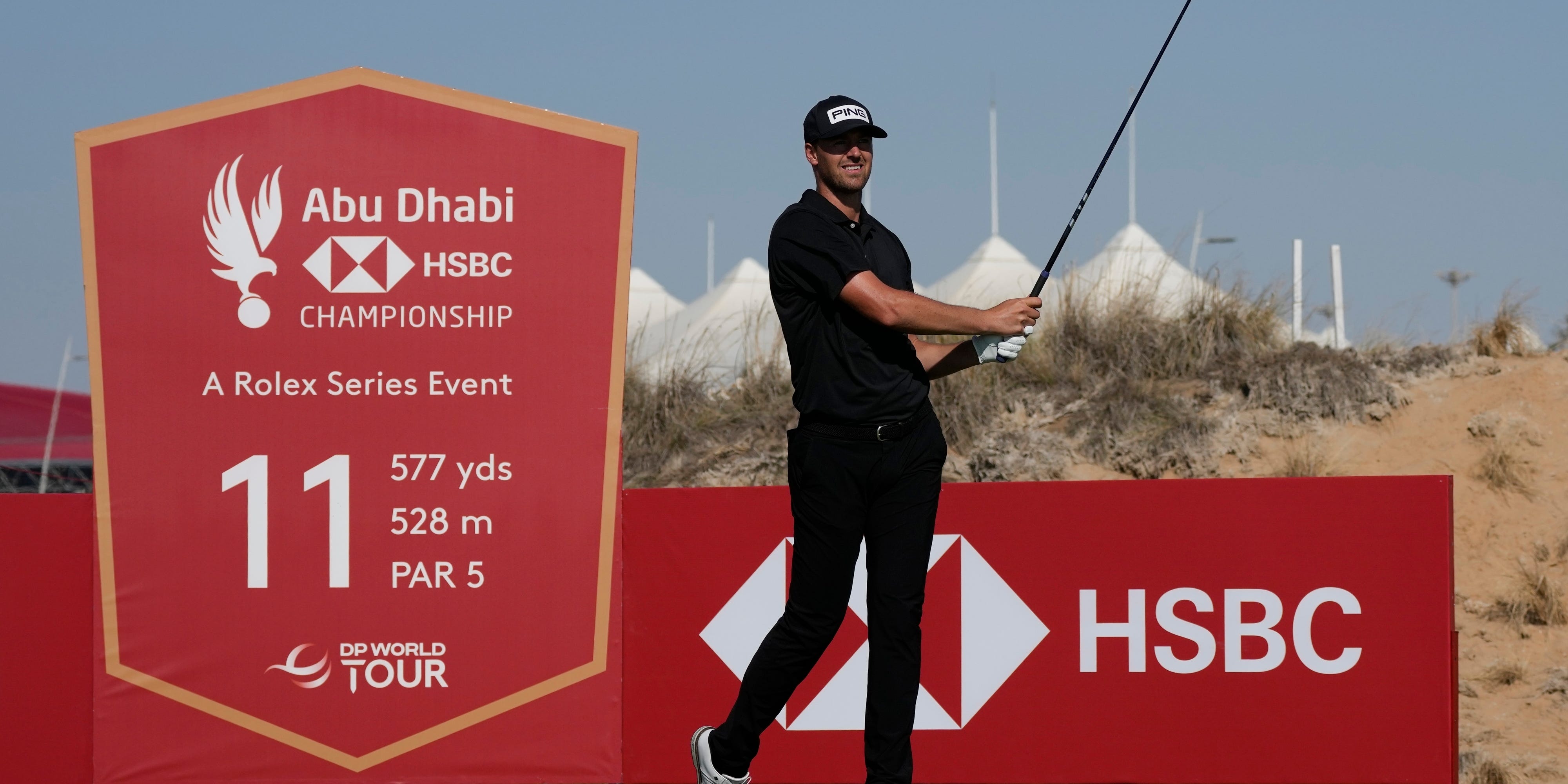 Victor Perez survived a nervous finale to win the Abu Dhabi HSBC Championship by one shot after a shooting a six-under-par 66 in his final round.

While former Open winners Lowry and Molinari faded, Australian Lee stayed in contention and managed to draw level after Perez dropped a shot at the 14th at Yas Links.

Perez, who finished runner-up here in 2020, responded impressively with an immediate birdie at the 15th before holing his bunker shot at the 17th for another gain and a two-shot lead.

It looked unassailable before he found another bunker and then the penalty area on the 18th but he took his medicine with a bogey to finish on a victorious 18-under-par total.

Lee and Swede Sebastian Soderberg finished tied for second after shooting 68 and 67 respectively, while Padraig Harrington, who at 51 was bidding to become the oldest winner on the DP World Tour, was fourth on his own on 16 under after closing with a 67.