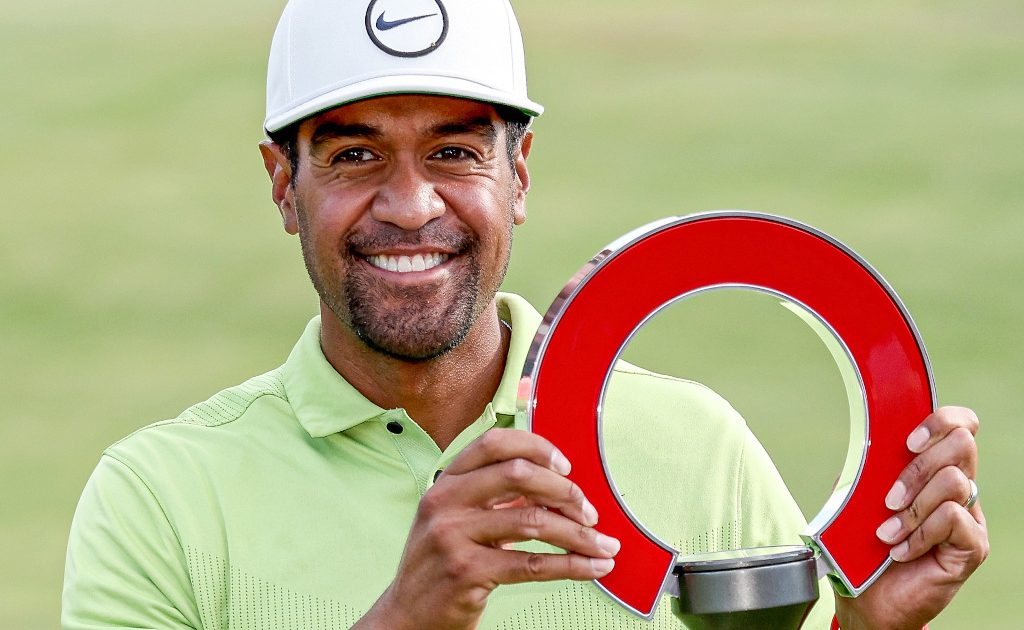 The American, who won the 3M Open the previous week, was barely troubled through his final round in Detroit as he split six birdies with a single bogey to finish 26 under for the tournament.

His score was well-clear of runners-up Patrick Cantlay, Cameron Young and Taylor Pendrith, who were all tied on 21 under.

Speaking to reporters after his victory, Finau said: “What a wonderful couple of weeks it’s been.

“I won the golf tournament last week and for some reason I left – bogeying the 18th hole – I had kind of a sour taste in my mouth.

“I think it just gave me extra motivation to put myself there again this week and just prove to myself the type of champion that I am.”

England’s Matt Wallace was the best of the British contingent, finishing equal 10th on 16 under.