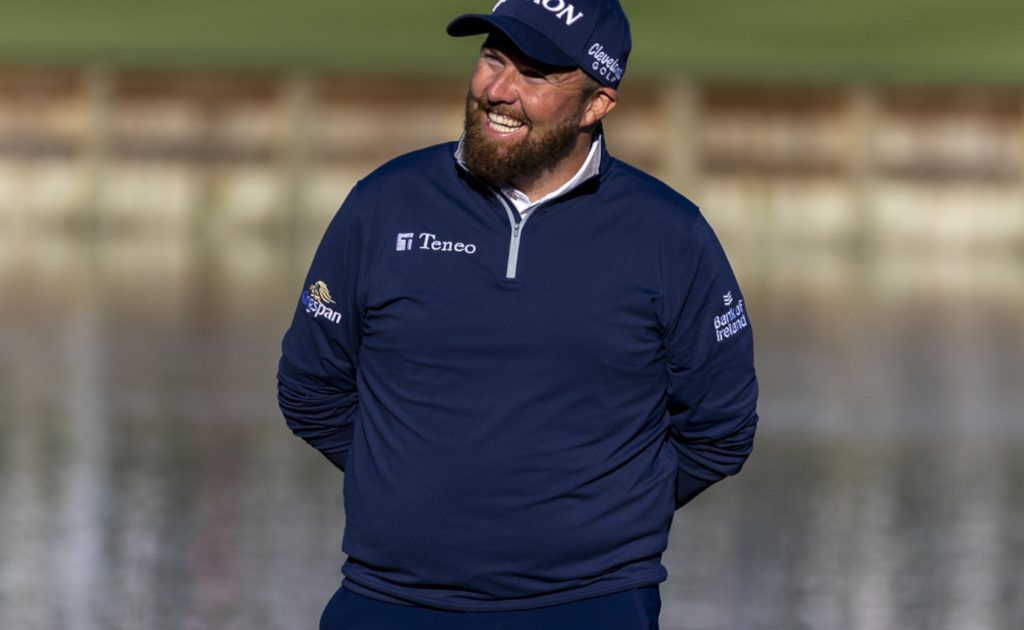 Former Open champion Shane Lowry made a hole-in-one on the 17th hole during the delayed third round of The Players Championship on Sunday.

Lowry’s tee shot on the 124-yard par three pitched around 10 feet beyond the hole and span back into the cup to spark wild celebrations from the 34-year-old Irishman at Sawgrass.

After retrieving his ball, the Irishman threw it across the water into the crowd, sparking a brief scramble among a handful of spectators.

The lucky fan who emerged with the ball quickly made his way to beside the 18th tee and was able to get Lowry to sign it.

The eagle lifted Lowry, who has also made a hole-in-one on the 16th at Augusta National during the Masters, to four under par, four shots off the lead.