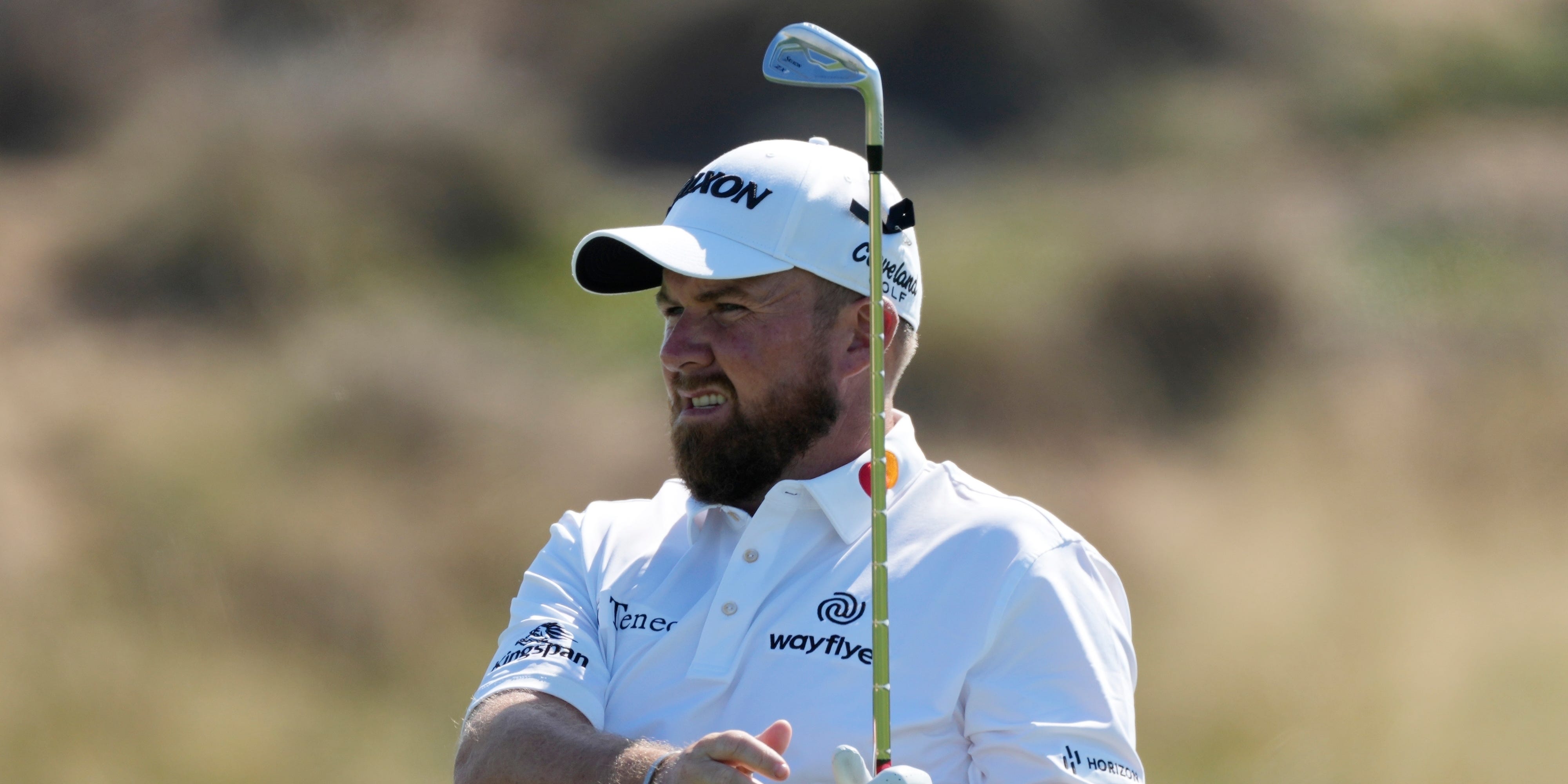 Former Open champions Shane Lowry and Francesco Molinari share the lead with Min Woo Lee ahead of the final round of the Abu Dhabi HSBC Championship as the cream rose to the top on day three.

Irishman Lowry began the day three shots off the lead but produced a third-round 66, which included a hole-out eagle from the sixth fairway, to move to 13 under par and reach the summit.

Australian Lee made seven birdies and one bogey in his 66, with the highlight of his round coming at the short fourth as he almost made a hole-in-one.

Halfway co-leader Molinari started brightly on Saturday, carding birdies at the second and third, but bogeyed the fifth before staging a fightback on the back nine that saw the Italian pick up shots at the 10th and 18th to shoot 69 and join Lowry and Lee at the top.

Lowry is aiming to become a two-time winner of this event after claiming the title in 2019.

He said: “First tournament of the year, you don’t know what’s going to happen. My thing would be I try and give myself as many chances to win as I can and at some stage hopefully it happens.

“Tomorrow I’ve got a chance to go out there and do something special, so hopefully I can bring the game that I brought the last few days and roll a few putts in as well and you never know.”

Speaking about his extraordinary eagle at the sixth, Lowry added: “I had a nice number. I had 162 yards and it looked like at the time there wasn’t much wind, it was just a nice eight iron.

“I was just trying to cut it off the flag but hit it straight at it. Once it bounced in, it was a Brucie Bonus because I had given myself a few chances early doors and didn’t really hole much.”

Scot Grant Forrest, France’s Victor Perez and Swede Sebastian Soderberg sit one shot off the lead on 12 under.

Three-time major champion Padraig Harrington is in the four-strong group another stroke back after reeling off six successive birdies in his flawless 64.