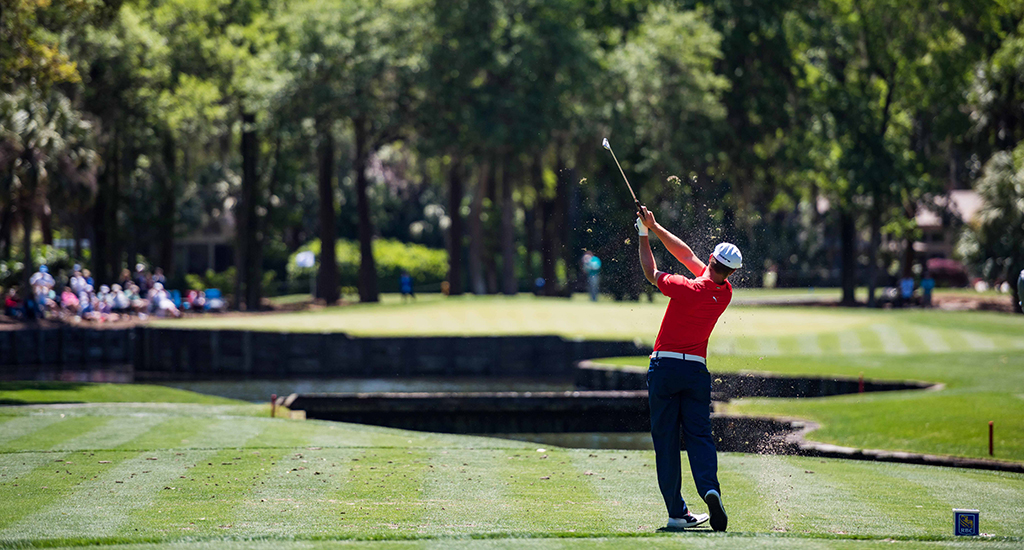 The Clearwater Bay Open in Hong Kong has been cancelled due to safety concerns, officials have confirmed.

It was scheduled for October 17-20, and was set to be the final event of the PGA Tour Series-China.

However, that part of the tour will now conclude on October 10-13 with the Macau Championship instead.

“The safety of our players, staff, fans, volunteers and everybody else associated with our tournaments is always at the forefront of anything we do,” said PGA Tour Series-China executive director Greg Carlson.

“We have analysed this situation from every angle, and as a group we determined that cancelling the 2019 Clearwater Bay Open is the best decision.”

The WTA (Women’s Tennis Association) have also opted to cancel an event in the region for the same reasons.