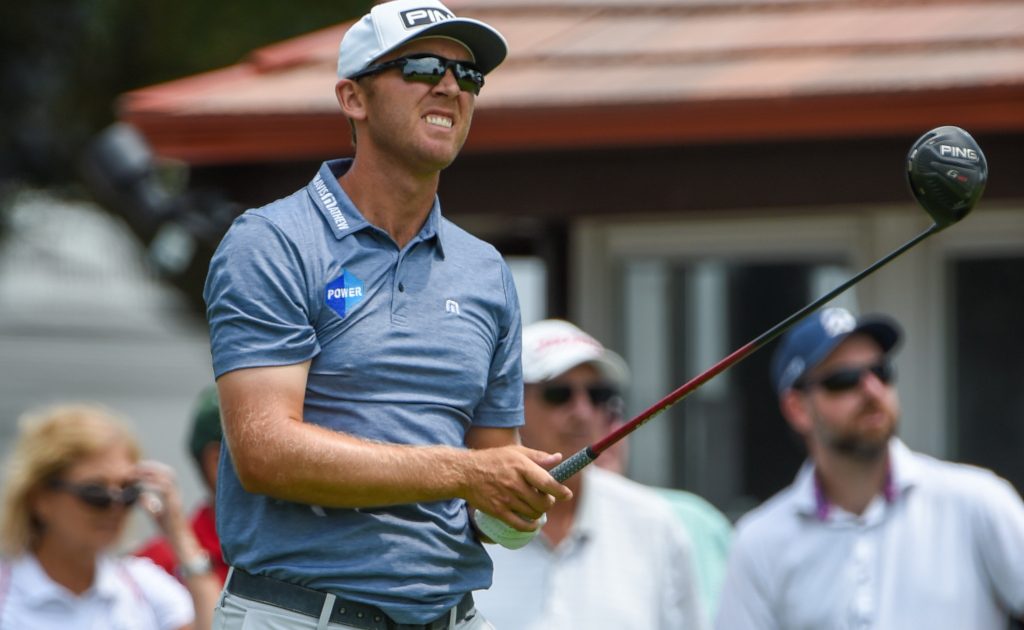 Seamus Power set a record 36-hole score in California to lead by five in the second round of the AT&T Pro-Am Pebble Beach tournament.

Ireland’s Power finished with his 10th birdie of the round at a score of eight-under 64.

His score of 16-under 128 through two rounds broke the previous 36-hole tournament record set by Nick Taylor in 2020 and Phil Mickelson in 2005.

The 34-year-old said he was feeling more confident than he was during last year’s tour.

He told reporters: “It’s night and day. It’s one of those things – you want to play with confidence but how do you get confidence without playing well?

“Its one of those things I’ve been able to work on… and it’s led to some improvements. I just feel much more confident in these positions.”

He also said that his wedge play had helped him secure the record score on Friday.

“I mean I hit three or four shots very, very close and the way I’ve been putting, they were not gimme birdies, but certainly ones you would expect to make — it just changes your whole complex of your round, of your score.”

He was trailed at the halfway mark by Americans Andrew Putnam and Tom Hoge and Canadian Adam Svensson who are all tied at 11-under-par.