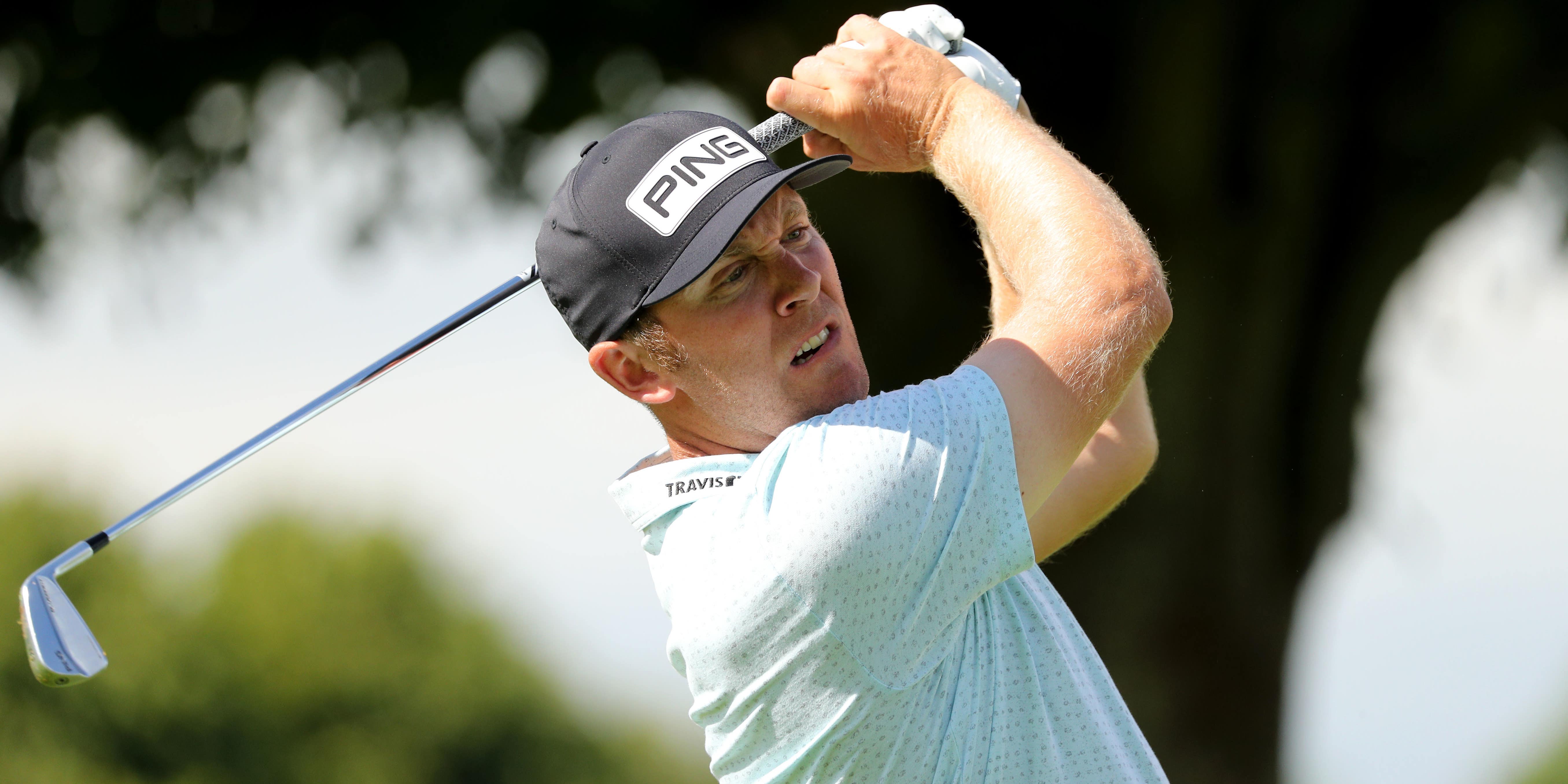 Seamus Power believes older players must want to “punch” the current generation when they see the “astronomical” prize money now on offer.

The Saudi-funded LIV Golf series distributed more than GBP 200million in prize money in its inaugural season in 2022, with the PGA Tour responding by increasing its number of “elevated” events, which have prize funds of GBP 16million and guaranteed appearances by top players.

Power competes on both the PGA Tour and DP World Tour and this week’s event on the latter, the Abu Dhabi HSBC Championship, boasts a GBP 7.3million purse as part of the lucrative Rolex Series.

“My caddie and I were talking about this only a couple of days ago. Some of the figures going around, it’s just astronomical some of these prize funds and stuff.

“I’m one of those people that love playing the game of golf. The fact that the prize money has gone up is great, but that’s never why I was in it. But it is amazing. Hopefully it leads to good things across the board obviously.

“That’s always the worry when you see this, like huge, dramatic spike. I know the word Shane (Lowry) used was sustainability. That’s when you trust the guys in charge.

“Anyone playing at the moment, I feel like guys (in their) late 40s and more must be looking at it and want to punch the lot of us. But obviously we are very fortunate.

“You look at the generations before us and I think (Arnold) Palmer and (Jack) Nicklaus were always the ones that said our goal shouldn’t be to make money. Our goal should be to leave the game in a better place than where we found it.

“I think that’s something that as a player I hope doesn’t get lost in all these huge numbers and stuff. I think that’s going to be the battle going forward is to make sure that we hold up our end of the bargain.

“I played four years of mini-tours and you’re playing for nothing. You know, a two, three million (purse), that’s a huge life-changing amount of money. At the end of the day, we’re only playing a game of golf.

“To be able to play for any of those figures that we are talking about, it is lucky. I hope guys realise that and just continue to remember that it’s the long term.”

Power will play alongside Hero Cup team-mate Robert MacIntyre and Sweden’s Alex Noren – who was part of the winning Contintental Europe side – in the first two rounds in Abu Dhabi, with defending champion Thomas Pieters alongside former winners Shane Lowry and Tommy Fleetwood.

“They definitely remind me that I’ve won here. My face is on every building,” Pieters said. “I’ve never had that before. It’s such a strange feeling.

“But playing the back nine yesterday was kind of special. It was my first Rolex Series (win) and to kind of relive those shots with my caddie yesterday was, I’m not going to say emotional, but was very special.”