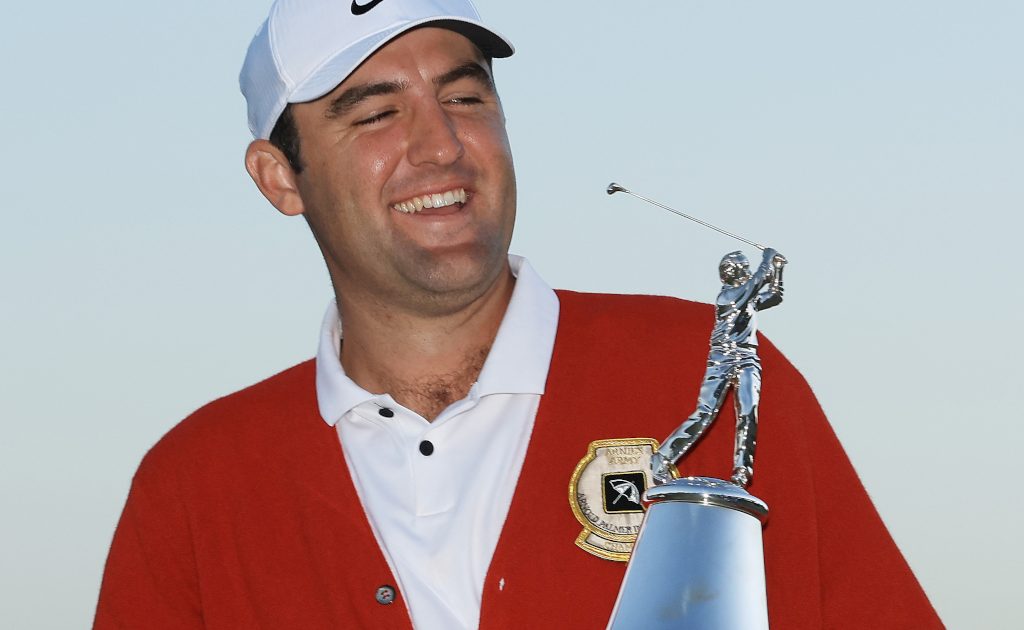 American Scottie Scheffler claimed a one-shot victory at the Arnold Palmer Invitational, where England’s Tyrrell Hatton recovered from a disastrous six-over 78 third round to finish in a tie for second.

Scheffler profited from overnight leaders Billy Horschel and Talor Gooch falling off the pace, both closing with costly rounds at Bay Hill.

The 25-year-old Texan, who won last month’s WM Phoenix Open after a play-off, looked in trouble after two bogeys in the opening three holes to turn at one over.

A crucial birdie at the par-five 12th put him back level and into contention as he took the clubhouse lead at five under.

Several players had been within three strokes of the lead down the back nine, including Norway’s Viktor Hovland, who needed a birdie on the final hole to pull Scheffler in, but missed from 18 feet as he finished two over for the day.

Gary Woodland saw his challenge fade after a mishit bunker shot on the 17th which resulted in a double-bogey and another dropped on the last to end at three under, tied for fifth.

Hatton, meanwhile, looked to put Saturday’s nightmare behind him, but got off to a poor start with a bogey at the first as well as the sixth and ninth, but was saved by three birdies.

Another four followed on the back nine, with just one dropped shot on the par-three 14th, to finish at three under.

Horschel was also tied for second after a three-over 75 – with a double-bogey seven at the sixth proving too much to overcome.

Gooch fell back to a tie for seventh place following a five-over round of 77, including double-bogeys on the fifth and eight as his challenge faltered before the turn.

Rory McIlroy had led after the opening day with a seven-under round of 65, but faded following successive rounds of 76 – and snapped a wedge at the 12th following an overhit chip.

England’s Matt Fitzpatrick shot a 73 to finish at one under, while Graeme McDowell was alongside compatriot McIlroy following his own four-over-par final round.

Australian Lucas Herbert produced the best closing round, signing for a four-under 68 to climb the leaderboard and tie for seventh.