Rory McIlroy looking to kick on after emotional Ryder Cup 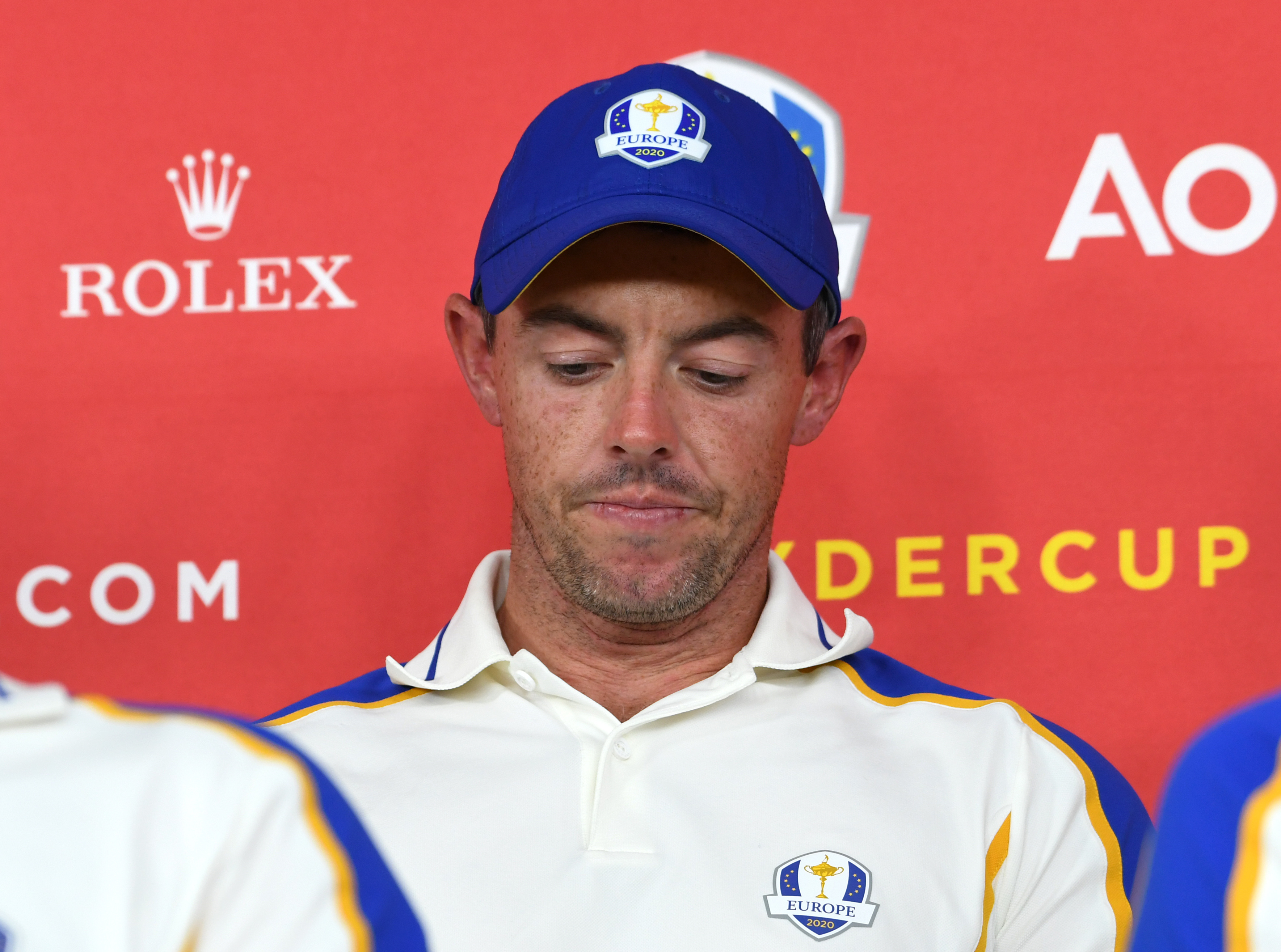 Rory McIlroy has vowed to reap the positives from his Ryder Cup meltdown as he prepares to return to action at the big-money CJ Cup in Las Vegas this week.

McIlroy broke down in tears in a rare show of emotion after winning his singles match against Xander Schauffele in Europe’s ill-fated quest at Whistling Straits in Wisconsin.

And the 32-year-old admits that while nobody was more surprised at the reaction than himself, he believes it may have left him better equipped to continue his challenge to move back up the world rankings.

McIlroy said: “I don’t necessarily get emotional about golf, so I guess in that way it surprised me. But it’s a very emotionally-charged week.

“I think it was a good thing for me. I think maybe I realised a couple of things about myself that I hadn’t known, or maybe I had known but I was trying to keep down and not let them out.

“I was surprised at how emotional I got, but after a little bit of reflection over the last couple of weeks, I sort of realised why I did get that way.”

Despite the absence of world number one John Rahm, eight members of the European Ryder Cup team will be playing in the event in Las Vegas, which has been moved from its usual home in South Korea for pandemic reasons.

Despite facing such a wealth of talent, McIlroy remains convinced that on his day he still has the beating of all his rivals and can swiftly head back into the world’s top 10.

“I think when I play my best, I’m the best player in the world,” added McIlroy.

“I haven’t played like that for a while, but I don’t feel like I have to go that far back to whenever the pandemic hit, I was number one in the world.

“It’s not the position I want to be in, but at the same time there’s so many other guys that are trying to do the same thing as I’m doing, and the competition gets tougher each and every year.”

“Obviously I had a really nice Ryder Cup and hopefully I can just build off that a little bit,” said Johnson.

“The game’s starting to turn around. Obviously I kind of took the last couple of weeks off, so I’m trying to get back into the swing of things here this week.”