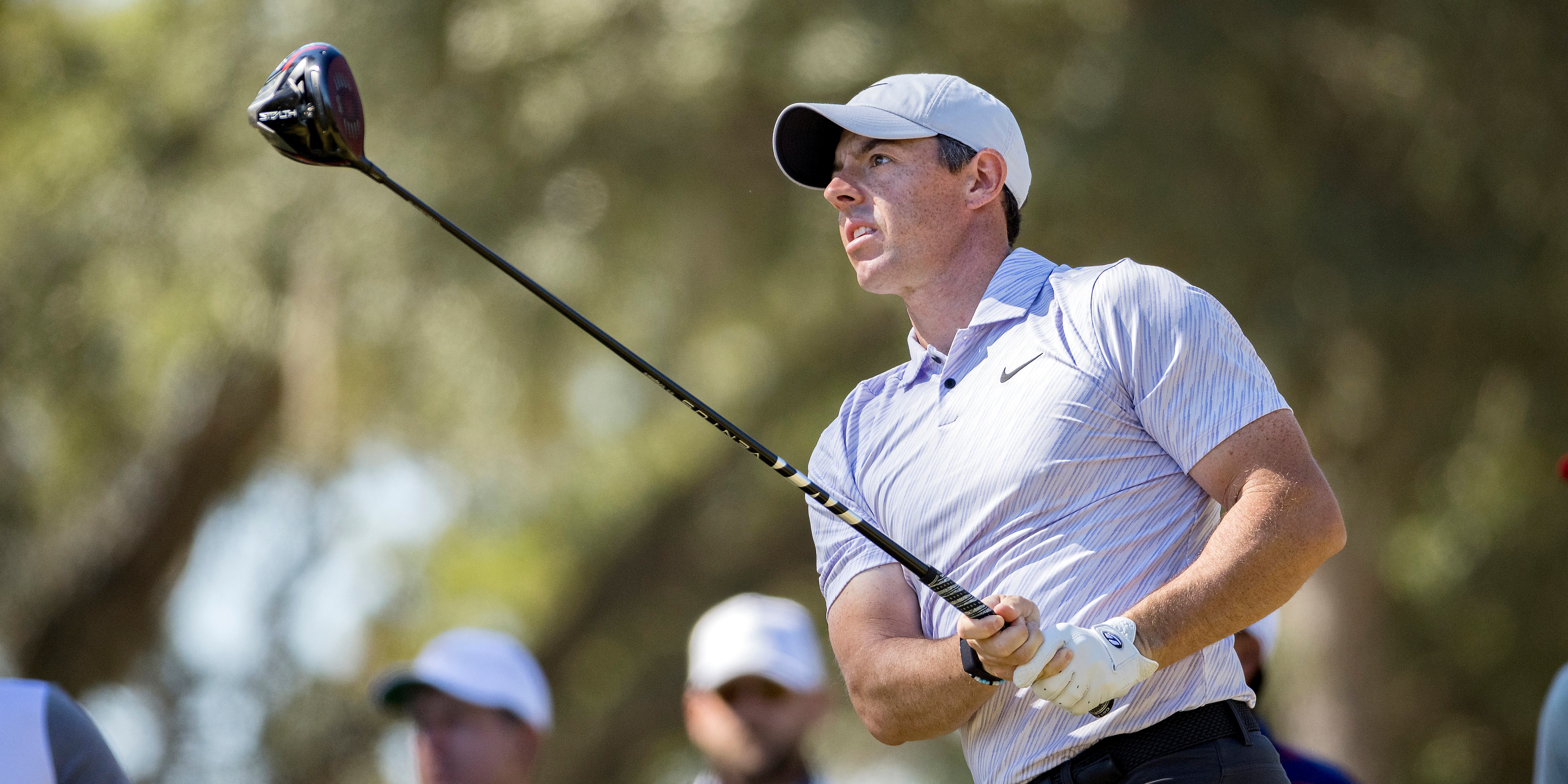 Rory McIlroy re-established himself as world number one with a 23rd PGA Tour victory at the CJ Cup in South Carolina.

The 33-year-old defending champion carded a final-day 67 which included seven birdies to see off the challenge of America’s Kurt Kitayama by a single shot despite bogeying the final two holes.

McIlroy picked up shots on the 14th, 15th and 16th holes on his way to a 17-under-par finish at the Congaree Golf Club in South Carolina to take the tournament by the scruff of the neck and give himself insurance against his late wobble.

The four-time major winner, who sits at the top of the rankings for the ninth time in his career, said: “It means a lot.

“I’ve worked so hard over the last 12 months to get myself back to this place. I feel like I’m enjoying the game as much as I ever have.

“I absolutely love the game of golf. When I go out there and I play with that joy, it’s definitely shown over these last 12 months.

“It feels awesome. I’m looking forward to celebrating with my team tonight and the next couple of weeks because I think it’s a big achievement. I’m really proud of myself right now and I want to go and enjoy this.”

Asked what in particular he was enjoying about his game, McIlroy added: “Just the journey of trying to get the best out of myself, I think that’s the satisfying thing.

“I never feel like I’ve figured this game out – I don’t think I ever will figure it out – but every day, I wake up trying to get closer.”

The 33-year-old led by one stroke from Kitayama, 2021 US Open champion, Spaniard Jon Rahm and South Korea’s K H Lee on 13 under par going into the final round after following up his opening 66 with back-to-back 67s.

He set out in confident style, picking up birdies at the second, fourth and sixth holes, and although he dropped a shot at the par 4 eighth, he regained it at the 12th to move to 16 under.

However as Rahm and Lee slipped away, he had Kitayama for company after he also carded four birdies in the opening 12 holes in an otherwise faultless round.

McIlroy sank a nerveless birdie putt for a two at the 14th to lead in his own right once again and after seeing playing partner Kitayama race his eagle attempt at 15 past the flag and eventually secure only par, responded with a three despite finding sand to extend his lead.

A third successive birdie as the American faltered once again took the Northern Irishman to the 17th tee with a three-shot lead, and although he headed for the 18th with another bogey added to his card following a wayward drive, he did so with a two-shot cushion.

His bold first putt on the final green left him with work to do, but Kitayama was unable to take advantage of his five as he finished second with Lee taking third place on 15 under and England’s Tommy Fleetwood in a tie for fourth alongside Rahm a shot further back.

McIlroy said: “I think the birdie on 14 was the real turning point, for me. It’s a really tough par three, to make two there, I felt like I picked up at least a shot and a half on the field.

“Then knowing 15 was birdie-able, getting that up and down out of the bunker… Sixteen was a bit of a bonus to give myself a cushion, which ultimately I needed over the last two holes.

“It feels great, it feels great to go out there with a lead, shoot a great score, play really well and get the win. It’s an awesome way to start the season, I guess, and obviously just a continuation of how I feel like I’ve been playing over the last few months.”