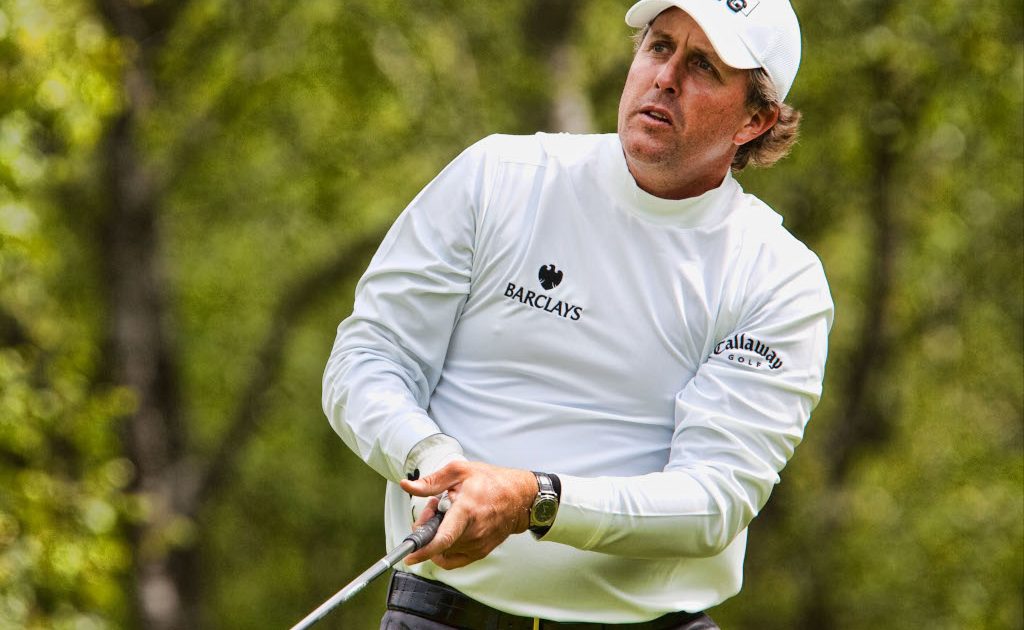 Phil Mickelson has requested a release from the PGA Tour to play the first LIV Golf Invitational Series event in June.

The six-time major winner has also registered for May’s US PGA Championship at Southern Hills – where he will be the defending champion – and the US Open at Brookline, which takes place the week after the first LIV Golf event at Centurion Club outside London.

Mickelson has been taking a break from golf since the fall-out from his explosive comments about the PGA Tour and the Saudi-backed breakaway spearheaded by Greg Norman.

Mickelson accused the PGA Tour of “obnoxious greed” and acting like a “dictatorship”, while the 51-year-old admitted he was well aware of Saudi Arabia’s human rights record but was using the threat of a breakaway to “reshape” how the Tour operates.

The left-hander’s agent, Steve Loy, released a statement on Monday which read: “Our client Phil Mickelson is officially registered to play in the PGA Championship as well as the US Open.

“We have also filed a request on his behalf for a release to play in the first LIV Golf Invitational in London, June 9-11. This request complies with the deadline of April 25 set forth by the PGA Tour to compete in a conflicting tour event.

“Phil currently has no concrete plans on when and where he will play. Any actions taken are in no way a reflection of a final decision made, but rather to keep all options open.”

Mickelson lost several sponsors as the result of his comments and with Dustin Johnson and Bryson DeChambeau quickly joining the game’s biggest names in pledging their loyalty to the PGA Tour, Rory McIlroy felt the proposed breakaway was “dead in the water”.

However, with a proposed league shelved until 2024 in favour of hugely lucrative individual events, some players have been tempted to seek releases from the PGA and DP World Tours in order to play at Centurion Club.

While those releases may be reluctantly granted, several future LIV Golf events are scheduled for the United States and PGA Tour bye-laws state that its members cannot play in a conflicting event in North America.