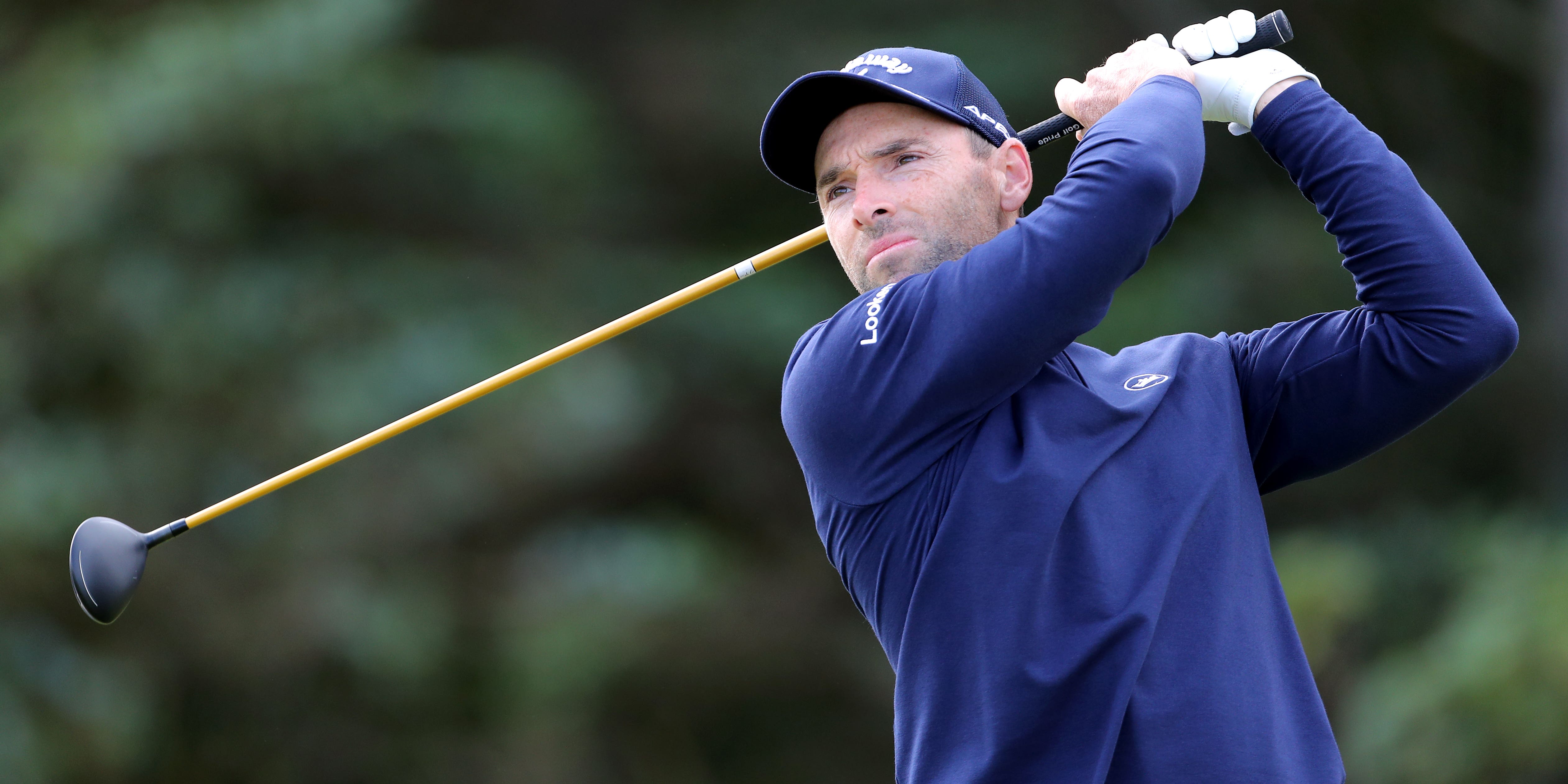 England’s Oliver Wilson holed two massive birdie putts in quick succession as he ended an almost eight-year victory drought in dramatic fashion in the Made in HimmerLand event.

The world number 745 converted from 65 feet for birdie on the 13th and amazingly repeated the feat from the same distance on the 17th to take the outright lead.

Wilson, who had not recorded a top-10 finish on the DP World Tour since a tie for fourth in the same event in 2019, then held his nerve to par the last – hitting his drive off a small mound of turf instead of a tee – to finish a shot ahead of Scotland’s Ewen Ferguson.

“It’s kind of hit me now,” an emotional Wilson told Sky Sports as he fought back tears after his closing 67. “Give me a minute. I said I wasn’t going to cry.

“Everything I’ve done to this point to rebuild my game, I knew I could do it. I was so calm there, I almost enjoyed the last hole. It’s pretty special.

“I’m so proud of myself and I’ve got a great team around me. There’s been some dark times and they’ve all stuck with me so this is for them as well.

“I’ve been pulling from everywhere I can to try and figure this game out and I don’t think I’m there yet, but I feel like there is a lot ahead of me. I’m so pleased to get win number two.

“I love this place, I’ve done well here before and my game’s been trending in the right direction.

“If you look at my stats and results from the outside looking in there’s not lots to shout about, but there’s been a lot of good stuff this year, I just haven’t been able to put it all together.

“I missed chance after chance today and hit it so good, I just stayed patient and holed two bombs on the back nine and I guess it was my day, but I felt like I deserved it. To get over the line feels so good.”

Wilson had started the final round in a four-way tie for the lead with Ross McGowan, Matthew Southgate and Francesco Laporta, but missed a number of good birdie chances as he covered his first 12 holes in one under.

Ferguson, who was seeking a third win of the season, began the day two shots off the pace but made two birdies and an eagle on the front nine and enjoyed a two-shot lead when he also birdied the 14th.

Wilson halved the deficit with his first long birdie putt on the 13th and drew level from 14 feet on the 16th before converting from distance again on the 17th after Ferguson’s 66 had set the clubhouse target on 20 under.

Norway’s Kristian Krogh Johannessen carded a closing 65 to finish third on 18 under, with McGowan, Southgate, Laporta and Matthew Jordan another stroke back.