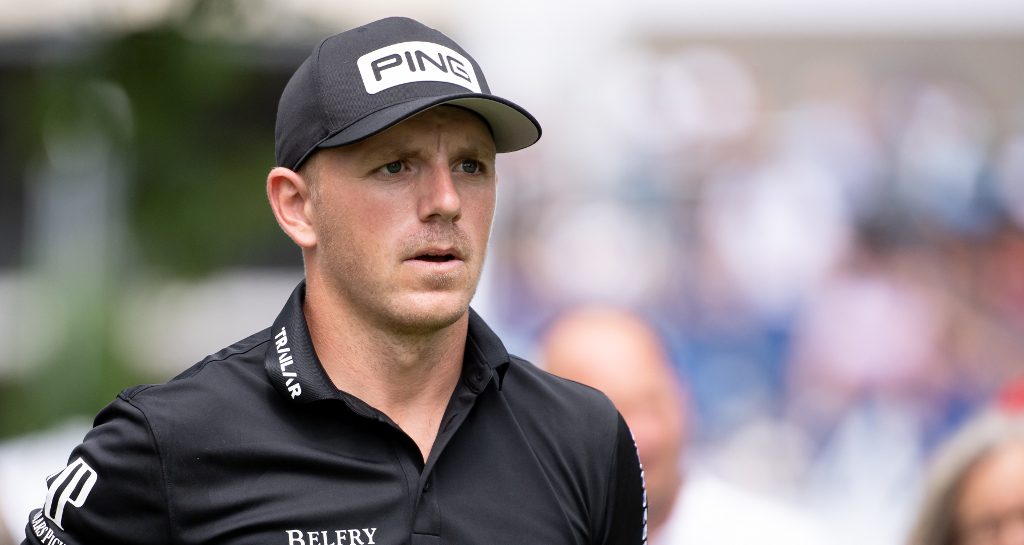 England’s Matt Wallace carded an opening 65 to lie two shots off the lead after the first round of the ZOZO Championship in Japan.

Wallace fired seven birdies and two bogeys at Narashino Country Club to end the day on five under par at the PGA Tour event, with home favourite Hiroshi Iwata leading the way on seven under.

Masters champion Hideki Matsuyama and Chile’s Joaquin Niemann shared second place on six under, with Tommy Fleetwood part of a seven-way tie for sixth on three under.

After starting on the back nine Fleetwood was two over par for his first eight holes before making an eagle on the par-five 18th and also eagled the sixth by holing out from a greenside bunker.

“I struggled a lot early,” the Ryder Cup star said. “It was hard, especially the first few holes where I didn’t have my swing and scrambled it round.

“I was two over playing my ninth hole, which is the 18th. Get eagle there and then give it back with an absolute shocker off the first tee and it was just up and down really until it kind of just levelled out.

“I hit two amazing iron shots on three and five that were tap-in twos on the par threes, which is a bonus, then holed a bunker shot and before you know it I had a score going, which is great really.

“I’m always saying I’m going to hole a bunker shot and I never do, so it was actually nice to pull one off. So I was happy to hang in early and then get something going in the end and have a nice round.

“Hopefully I can put a couple of things right in practice and go out tomorrow and continue on where I started, hit the ball a bit better and make some putts over the week.

“There’s a lot of golf still to be played. I’m just happy that after a ropey start I managed to keep that round going and in the end get a good one out of it.”

Olympic gold medallist Xander Schauffele is seven shots off the lead after an opening 70, with Open champion Collin Morikawa another stroke back.