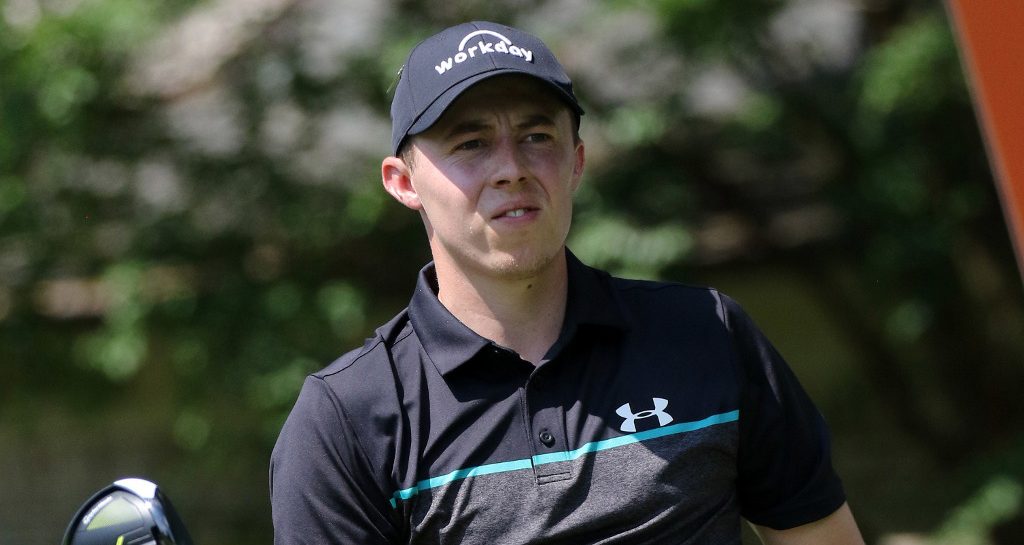 Matt Fitzpatrick is relishing his status as tournament favourite as he seeks a first PGA Tour title to make it back-to-back wins since his Ryder Cup nightmare.

Fitzpatrick endured a second unhappy appearance in the biennial contest at Whistling Straits, losing all three of his matches – to take his overall record to 0-5 – as Europe suffered a record 19-9 defeat.

The 27-year-old from Sheffield looked set to register his first point when he was one up with three to play against Daniel Berger in the final singles match, only to lose the 16th to a birdie and then hit his approach to the last into Seven Mile Creek.

Fitzpatrick bounced back three weeks later to win the Andalucia Masters and the world number 26 has been made favourite to come out on top in an incomplete and weakened field in the Butterfield Bermuda Championship.

“To play my first week back and win kind of proved that to myself and gave me some confidence going into the end of the year. So I’m looking forward to getting going again this week.

“The Ryder Cup was difficult from an individual standpoint because I felt like the games I played, I played very, very well and didn’t get a point, so it was a very tough one to take.

“People see what they see from the outside. They see the results and that’s all that matters. It’s black and white at the end of the day, so that’s golf. For me personally, my team and the people around me, we all agreed and saw I was playing well.

“It was a case of similar things happening back in 2016 when I had a poor Ryder Cup and trying to look at the positives. I played well, just played against one of the best players in the world, took him to 18 and just got to take it into the final year-end tournaments.

With the WGC-HSBC Champions event being cancelled for the second straight year due to the coronavirus pandemic, the Bermuda Championship has again been upgraded to “full-field” status, meaning 500 FedEx Cup points, a two-year PGA Tour exemption and Masters invite to the winner.

Fitzpatrick admitted that was a factor in his decision to play at Port Royal Golf Course instead of the Houston Open in a fortnight’s time.

“Definitely,” Fitzpatrick added. “I don’t think I’ve ever been a favourite for a tournament before. It’s nice, but for me what was also a big draw was that it’s gone to the standard 500 points for a win.

“It gives me obviously a great chance to get my season off to a great start to try and make the Tour Championship next year. I was planning on playing Houston originally, but we looked at it statistically and that didn’t suit my game as much as here, so we decided to do a swap.

“I’ll also be playing DP World (Championship) in Dubai, so I didn’t really want to go from Houston to Dubai with a 10-hour time change and 16, 17-hour flight.”