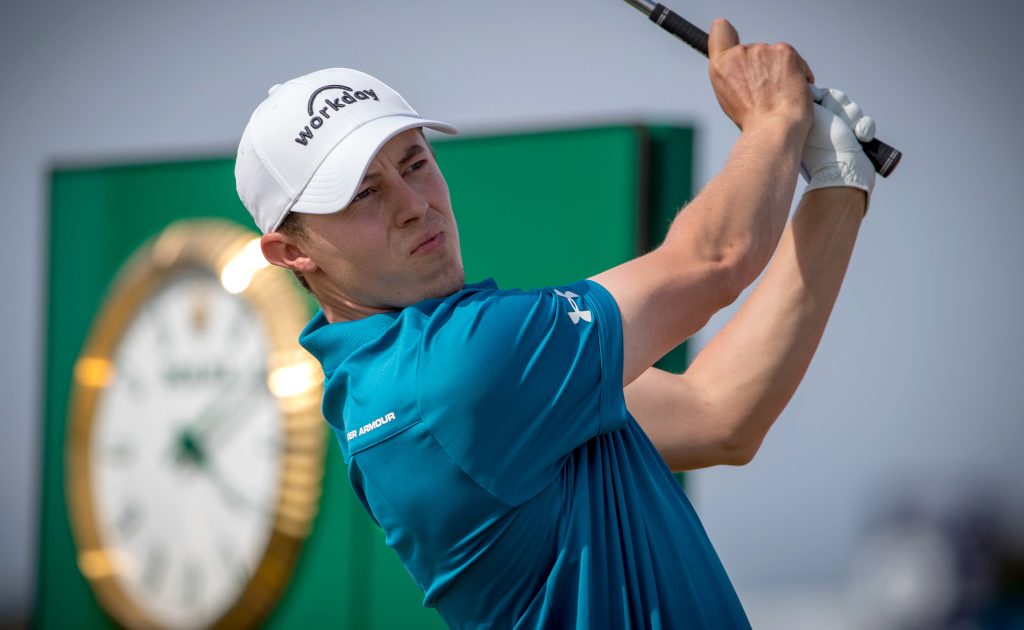 England’s Matt Fitzpatrick has finished the first round of the season-ending Tour Championship six shots off world number one Scottie Scheffler’s lead of 15 under at East Lake, Atlanta.

The Brit, who won his first major at the 2022 US Open, started on three under and shot an impressive six-under-par 64 to finish the day in third place.

Rory McIlroy, meanwhile, dropped four shots in his first two holes but bounced back to finish the day on seven under.

Scheffler took advantage of his 10 under start which was awarded for his accumulated points on the PGA Tour, and was at the top of the standings when the first round kicked off on Thursday.

Players start the Georgia event with their shot advantages determined by their place in the FedEx Cup standings.

McIlroy started the day on four under and, after immediately giving up his advantage, got back on track thanks to five birdies in his final seven holes.

American Xander Schauffele’s 66 put him second on 10 under, while Chilean Joaquin Niemann’s 64 left him on eight under. The latter was joined by the second-highest points earner, defending champion Patrick Cantlay of the US, thanks to a closing eagle for a 70.

British Open champion Cameron Smith, playing for the first time since the opening FedEx Cup playoffs event due to a hip injury, still managed a 67 and joined McIlroy at eight shots back.