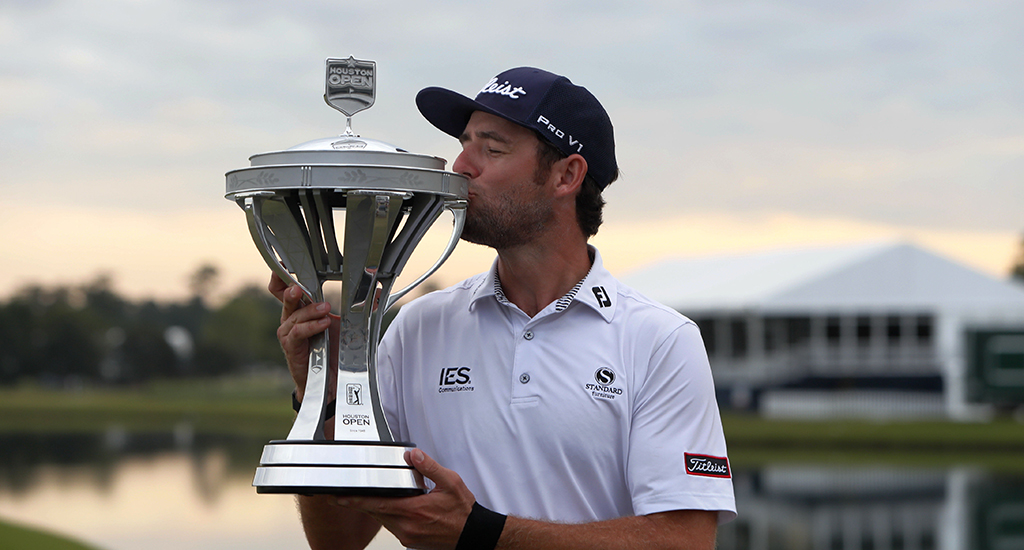 Lanto Griffin produced a fine final-round 69 to win the Houston Open and claim his first ever PGA Tour title.

The 31-year-old had a lead going into the last day, but his solid three-under par round was enough to hold off the challenge of compatriots Scott Harrington and Mark Hubbard also in the mix.

Griffin grabbed the lead with a superb 35-foot putt on the par-three 16th for birdie, and held strong with pars on his last two holes to claim victory on 14-under.

He won by a stroke from Harrington and Hubbard, who carded 67 and 69 respectively, with compatriot Harris English sharing fourth with four others.

“This is going to be a week that I’ll never, never forget – regardless what happens the rest of my career,” Griffin said. “I feel very fortunate beyond words.”

Scotland’s Russell Knox finished in a tie for 28th at five-under after a closing 71, fellow Scot Martin Laird was tied for 42nd, England’s Ben Taylor was equal-55th and Ireland’s Seamus Power was equal-61st.