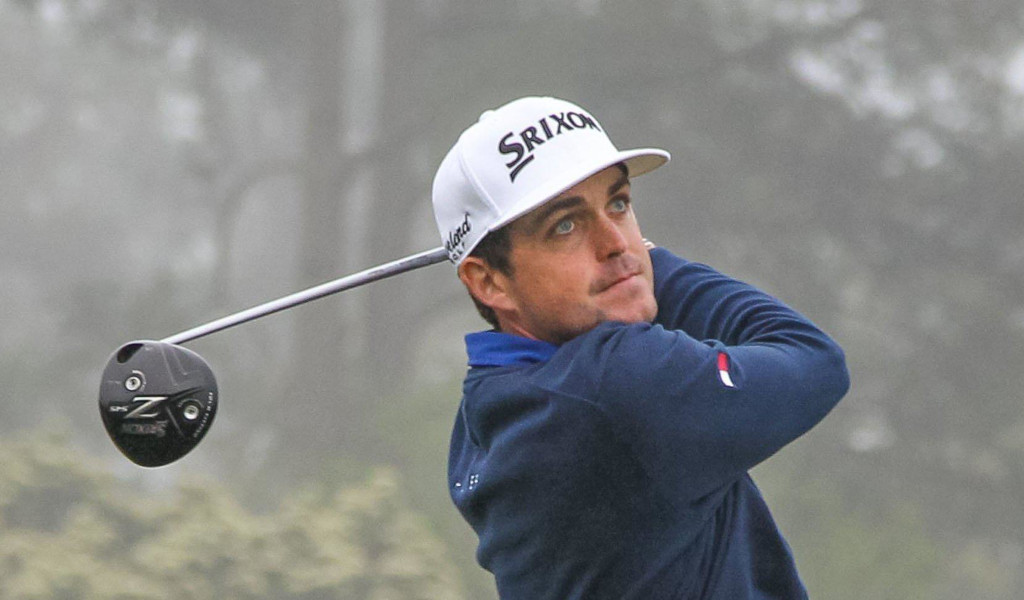 Keegan Bradley of the United States shot an 8-under 64 on Saturday to take a one-stroke lead over Henrik Stenson after the third round of the BMW Championship.

Rory McIlroy was looking to clinch his fifth victory in nine starts this season but had two double bogeys and three bogeys on his front nine at Conway Farms Golf Club. McIlroy shot an even-par 72 and was tied with four others at 3 under, six strokes behind Bradley, reports BetON.

The American, who won the event last year, mixed eight birdies with a single bogey on his way to an opening-round 64 at Wilmington Country Club. Former world No 1 Adam Scott was second after shooting 65, and there were three other players within six shots of the lead. The player started well when he put up four birdies in his first six holes before putting two more up at the eighth and ninth hole respectively. He also made two consecutive birdies from 12-14 for good measure.

I made a nice putt on the first hole and just kept it going, Bradley said. I feel like this tournament is no different than any other event I play all year. It’s always been my strategy; to focus on every tournament as if they’re the same because they are. And then come Sunday there are many implications for your career or even where you live (like Atlanta).

This has been an exciting week and I’m proud of how well I played.

Scott birdied three of his last five holes to end the day in solo second place, while Shane Lowry reached six under until he three-putted from longs range at the fourteenth (par four). Justin Thomas got temporarily close to leading when he holed out for an eagle at fourteen (par four) – making him two shots back.

Thomas found his way inside six feet at the par-three next to drop back into the share of third place, while Harold Varner III completed the group at five under after responding to a three-putt bogey at hole twelve with birdies on each of his next two holes. McIlroy holed from off the opening green and tapped in for birdie on hole thirteen, having missed the eagle try from inside 8’0 while missing another putter attempt just outside fifteen feet left him at four under.

Former World Number One golfer Rory McIlroy finished his round with a bogey after missing the green on 15. He missed a ten-foot putt at 16 but hit two consecutive shots near the green at 17 to save par. He missed another opportunity to make birdie when he left himself short for 18 and ended up making triple bogey from 30 feet away. However, it was still enough for third place in his group behind World Number One Scottie Scheffler because he was able to salvage a few pars throughout his round.

Today was much better than last week and I’m feeling like I shook off the rust a little, McIlroy said. I started strong and did some good things. Yeah, just that one tee shot on fifteen. I felt like I had probably half a club too much; so I tried to make it a cut in there over the water but ended up double-crossing it and then adding an extra stroke when I three-putted.

Keegan Bradley opened up a three-stroke lead in the final round of the BMW Championship with a birdie on the par-5 18th hole. Rory McIlroy, who started the day one stroke back, slipped back after a triple-bogey on the par-4 14th hole. Xander Schauffele and Marc Leishman are tied for second at 12 under par.

Dustin Johnson, Jon Rahm, and Tony Finau are all tied for fourth at 11 under par. This is Bradley’s first PGA Tour victory since 2016.

If you’re looking to bet on the PGA Tour, make sure to check out 1xStavka. They have great odds on all the top golfers.