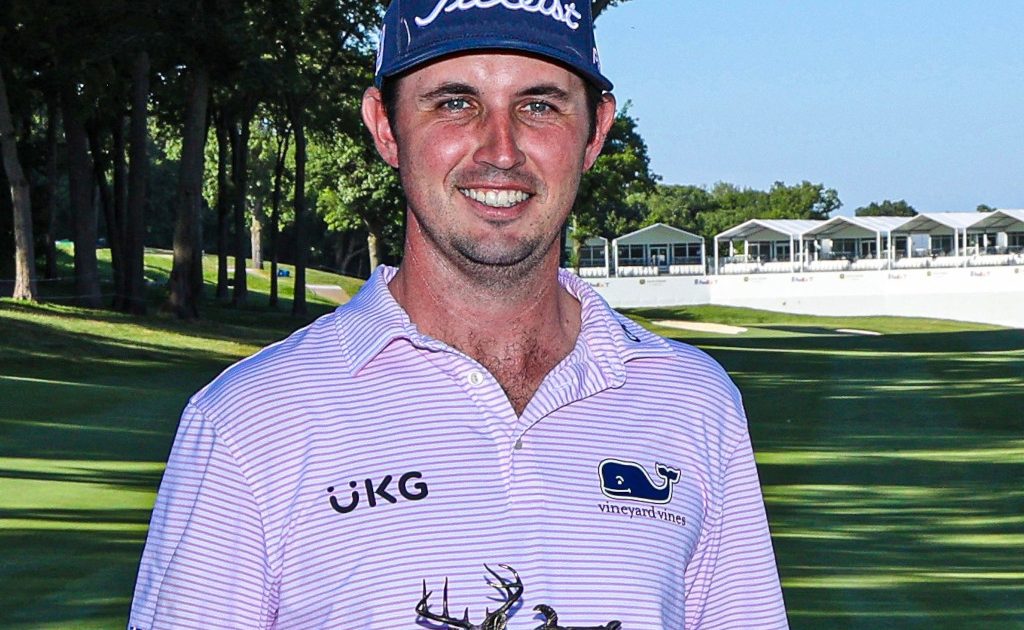 JT Poston held his nerve on Sunday to complete a wire-to-wire victory at the John Deere Classic in Illinois.

The 29-year-old American carded a two-under 69 in the fourth round, his worst score of the tournament, but held on to claim his second PGA Tour title by two shots from runners-up Christiaan Bezuidenhout and Emiliano Grillo.

Speaking after his win, Poston said: “It’s just tough to play with a lead. It’s a little bit of added pressure wire-to-wire, I pretty much had the lead since Thursday.

“I told all the media after every round that I was just trying to stick to my game plan, but the truth is it’s hard not to think about the finish line and all that comes with getting a win.

“As much as you try putting all of that aside, it’s tough not to.”

England’s Callum Tarren was in position to make a move at the start of the final round, but bogeyed two of his last four holes en route to a one-under 70 as he was forced to settle for equal-sixth place.