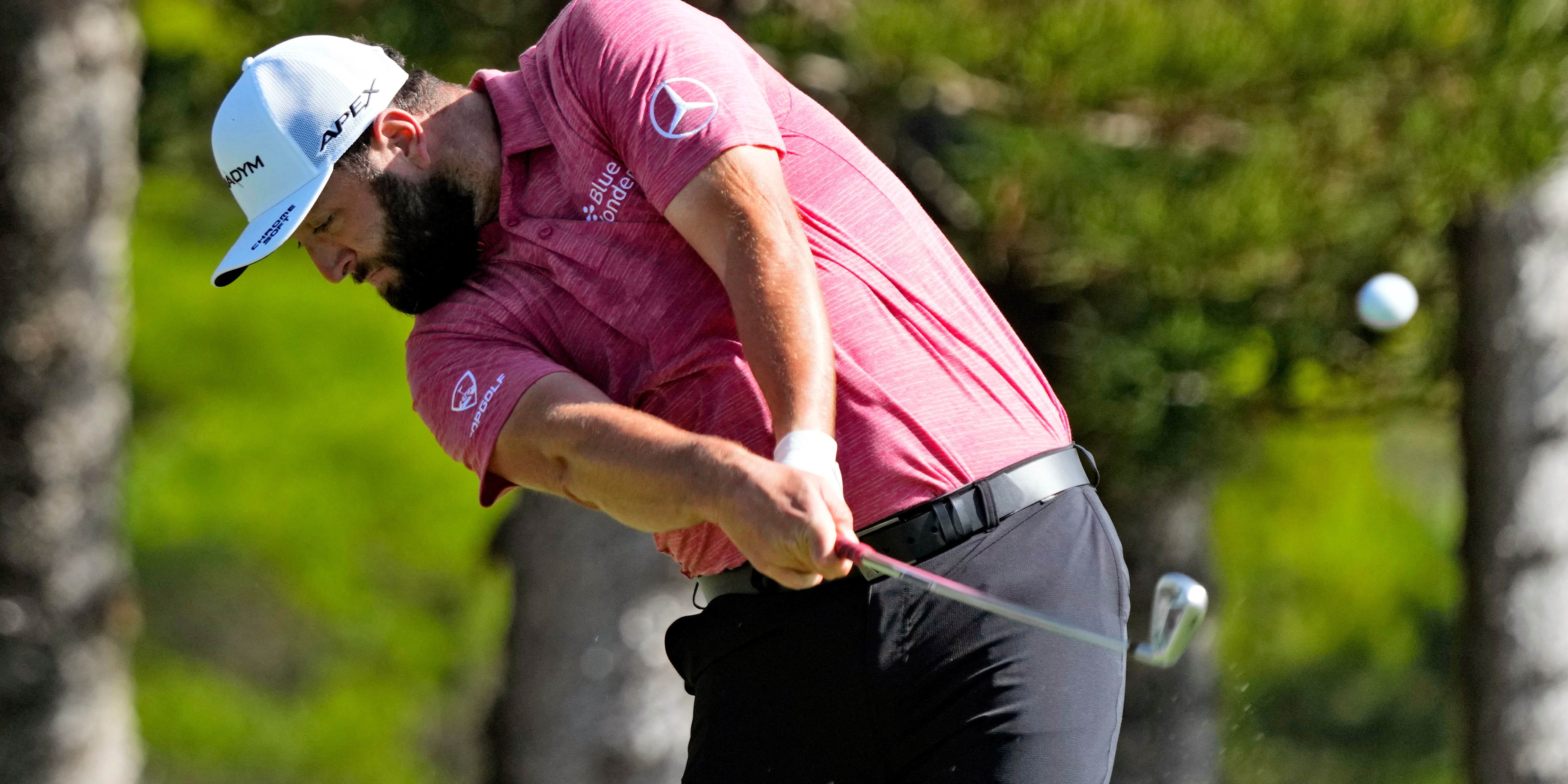 Jon Rahm amazingly overturned a seven-shot deficit, with a significant helping hand from Collin Morikawa, to claim a remarkable victory in the Sentry Tournament of Champions in Hawaii.

Morikawa began the day with a six-shot lead and was seven clear after covering the first six holes in three under par, but would not make another birdie until the 18th and gradually saw his advantage whittled away at Kapalua.

Rahm, who shot 33 under par in finishing runner-up to Cameron Smith last year, recovered from a bogey on the first with eight birdies in the next 13 holes and then holed from 12 feet for an eagle on the par-five 15th.

That took the former world number one to within one of the lead and moments later he was tied, Morikawa thinning a bunker shot on the 14th across the green to drop his first shot of the entire week.

Morikawa, who squandered a five-shot lead and the chance to become world number one in the final round of the Hero World Challenge in December 2021, was understandably feeling the pressure and duffed his pitch to the par-five 15th to card a second consecutive bogey.

Spinning his approach to the 16th off the front of the green cost Morikawa a third straight bogey and Rahm’s birdie on the 18th effectively sealed victory thanks to a stunning closing 63.

At 27 under par Rahm finished two shots ahead of Morikawa, whose birdie on the 18th completed a final round of 72.

“If you told me at the beginning of the round, after that bogey, I was going to do what I did I don’t know if I would have believed you,” Rahm told NBC.

“But at that point it’s not like winning is really that in mind, you’ve just got to get to work and start making birdies and that’s what I did.

“On 15 is when it truly became reality, when I had that putt to get within one shot and knowing how good I was playing, 16 and 18 are good birdie options.

“That putt went in and then on 17 I couldn’t believe it when I missed the green and we had a one-shot lead. It took quite an effort to just settle myself down and change my mindset.”