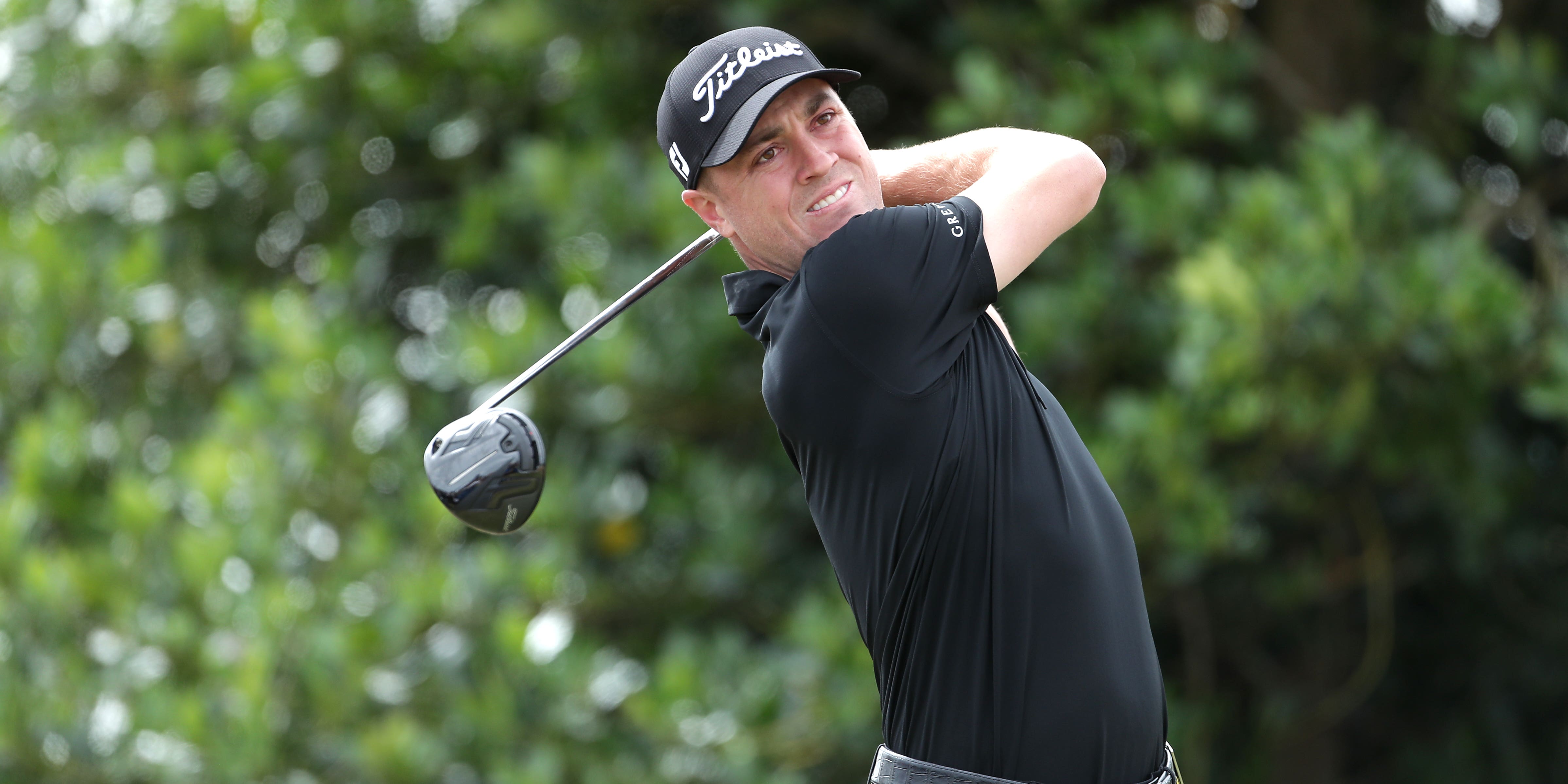 Justin Thomas wonders if Netflix “knew something we didn’t” after its forthcoming documentary captured the inside story of the most dramatic season ever in men’s professional golf.

The PGA Tour confirmed in January last year that the streaming service would have unprecedented behind-the-scenes access to its tournaments, as well as the game’s four major championships.

That means the series – entitled Full Swing and released on February 15 – will feature Thomas winning his second US PGA Championship and Matt Fitzpatrick’s US Open triumph, but, most intriguingly, the explosive fall-out from the launch of the Saudi-funded LIV Golf series.

“Maybe they just knew something that we didn’t,” Thomas joked to the PA news agency.

“It is mindblowing when it started at the beginning of the year and the amount of storylines just through players and what they’re trying to accomplish. I don’t think anybody could have been sitting here at this time last year and said what was going to happen.

“I’m excited to watch and it couldn’t have really drawn up a better year or situation as to what happened throughout the course of the year.”

A number of players signed up for the documentary before joining LIV Golf, including Ian Poulter, Dustin Johnson and Brooks Koepka.

At one point in a recently-released trailer for the series, Poulter is shown throwing a golf club in the locker room at the WGC-Dell Match Play, although the reason why is unclear.

“I saw my episode and know there’s a lot of things that I shot or did and you never know if they’re going to be in other things, when are you going to pop up here or there,” Thomas added.

“It’s kind of crazy to say but as a golf fan I’m excited to watch it. I know what (footage) I shot, but I don’t know what Tony Finau shot, or what Rory (McIlroy) shot. It’s going to be interesting and cool.

“I see these guys more than maybe you would if you go to a tournament and they’re standing on the third tee or whatever, but I’m still going to see things that I’ve never seen so you and I and everyone else who’s a big golf fan will enjoy that side, whereas other people that has maybe never heard of even par before will learn what that is. I think that’s what’s very unique about it.”

Asked why he agreed to sign up for the series, Thomas said: “The main reason was to try to create and grow the audience and fanbase in terms of the Tour and the game of golf.

“If the game of golf can become a bigger and better place from this then all of us benefit.

“It’s just a good opportunity for some of us to show our personalities or our week to week life, daily life, our travel – just stuff like that people would never see unless we gave some kind of access like this.”