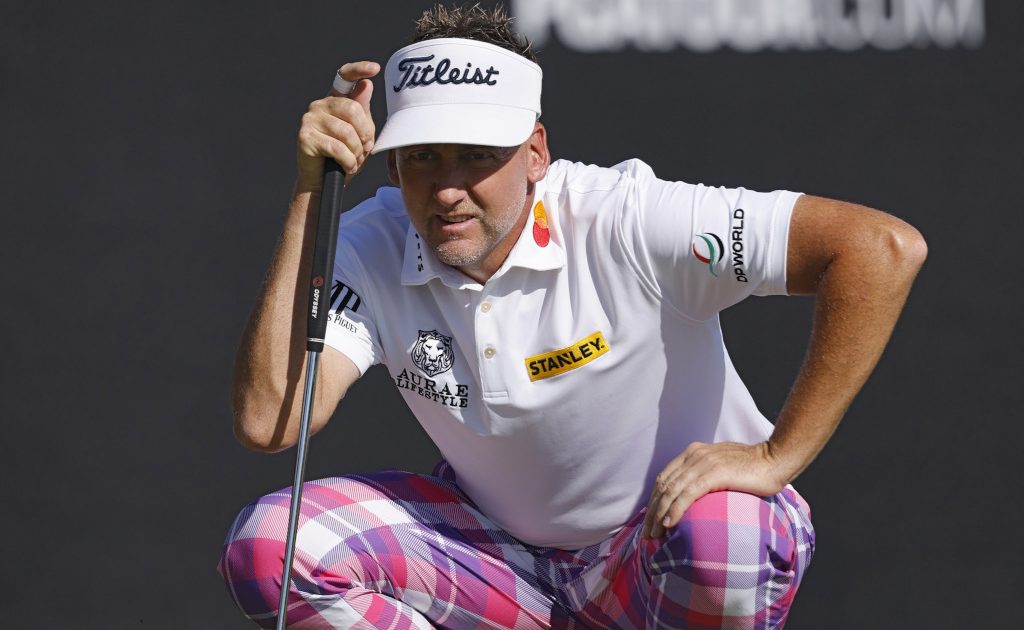 Ian Poulter found himself in an actual race against the clock at The Players Championship at Sawgrass.

With play having been suspended for several hours earlier on Thursday due to the weather, Poulter was one of a number of players struggling to finish their rounds before darkness fell.

After hitting a fine tee shot on the 17th, Poulter set off on a jog around the lake before holing his putt for a birdie and then running off to the 18th.

The 46-year-old finished his round with a par in the nick of time to sit on one over, seven shots adrift of joint leaders Tommy Fleetwood and Tom Hoge.

It was not Poulter’s first run around the 17th, with his speedy play reminiscent of a similar scenario at the same tournament in 2011.