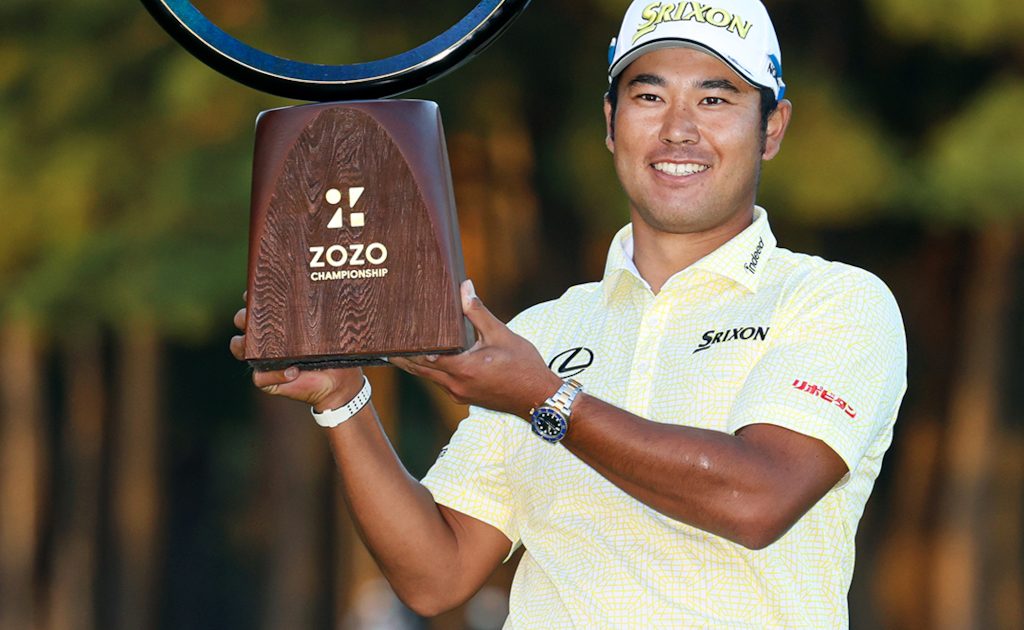 Masters winner Matsuyama held a one-shot overnight lead from American Brendan Steele and sealed victory in style with an eagle at the last.

Matsuyama, who became the first Japanese to win a major when triumphing at Augusta in April, had bogeyed the 17th, but birdies at the 11th, 13th and 15th left him in control.

The 29-year-old also eagled the sixth hole in an otherwise solid front nine, which included one bogey at the eighth and seven pars.

Steele finished five shots further back after posting a final-round 66, sitting alongside fellow American Cameron Tringale, who closed with bogeys at the final two holes to finish with a 69.

England’s Matt Wallace carded a final round of 70 to finish in tied fourth place after heading into Sunday’s final round four strokes off the pace.

Wallace birdied the fourth, eighth and ninth holes, but that was after he had bogeyed the first and he also dropped single shots at the 11th and 15th.

Fellow Englishman Tommy Fleetwood, who began the day five behind the leader, posted a second successive level-par round of 70.