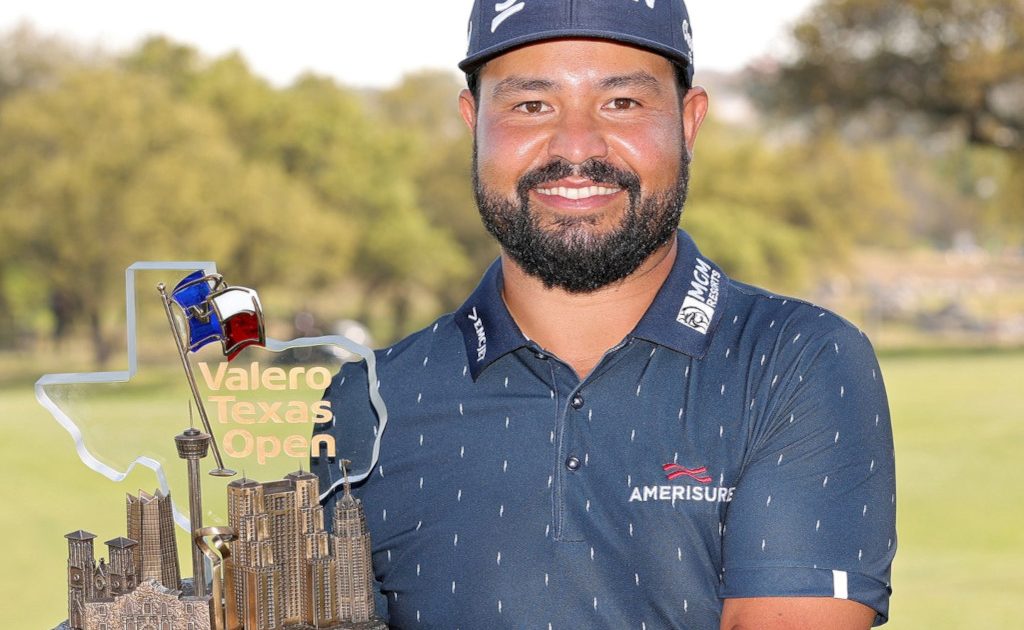 JJ Spaun secured the first PGA Tour title of his career as he won the Valero Texas Open on Sunday.

The 31-year-old American, who had been among four players sharing the lead overnight, hit a final-round 69 to finish on 13 under par, two shots clear of his compatriot Matt Kuchar and Australia’s Matt Jones.

Spaun started his round with a double-bogey before subsequently registering five birdies.

He has secured his first trip to the Masters, and Spaun said told pgatour.com: “It’s something you dream of as a kid, playing at the Masters.

“I was thinking about it last night, but there was still so much to be done. You have to do your best to stay in the present…Fortunately I was able to do that, and ended up with the W.”