This is how close Tiger came to winning the PGA 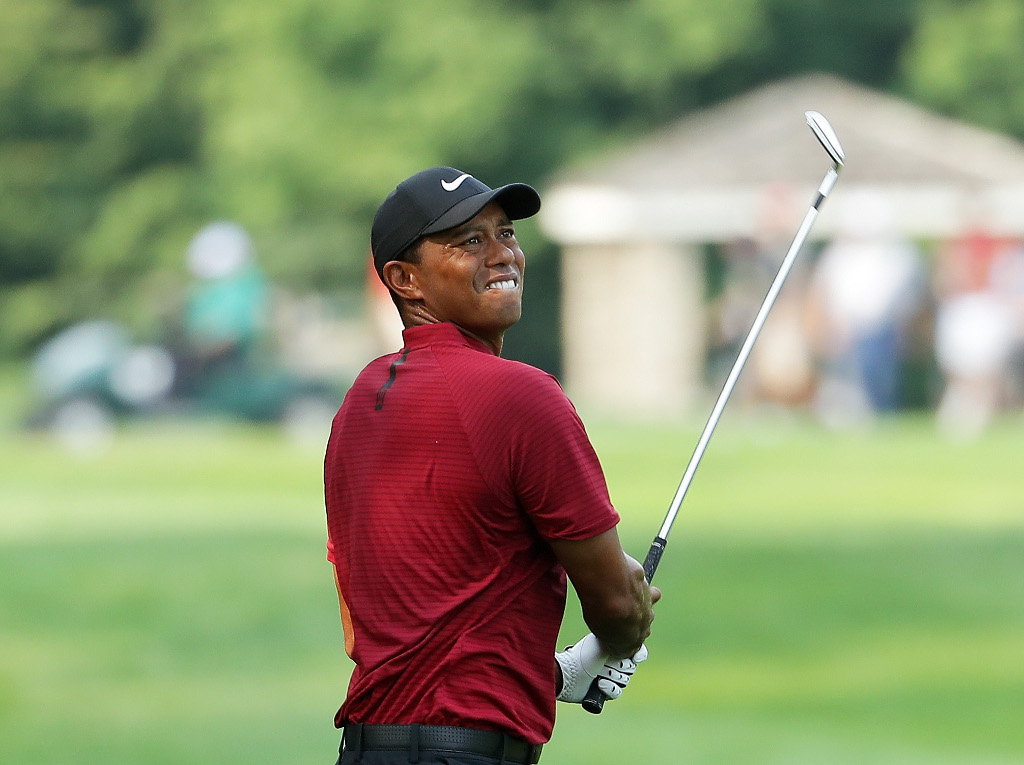 We take a look at three key moments on Tiger Woods’ back nine at the PGA Championship that could have gone differently.

Woods proved to the world that he is not done yet with major championships following his superlative run at Bellerive on Sunday, where a sizzling six under 64 would lead to a solo second finish, two shots off winner Brooks Koepka. The result is Woods’ first top five finish at a major since 2013.

However, it could have been so different.

On the 11th, a birdie chance just didn’t manage to drop…

How did this not fall? 🐅 #PGAChamp

Then after some scrambling on the 14th, Woods had this to save par, which also flirted with the cup…

The par five 17th is one of the last chances for players to make significant gains. As such, Woods took out the big stick to give himself a chance at reaching the green in two. But the drive certainly didn’t go according to plan…

Needless to say, come the 2019 Masters, all eyes will be on Tiger as he hunts for a 15th major championship.