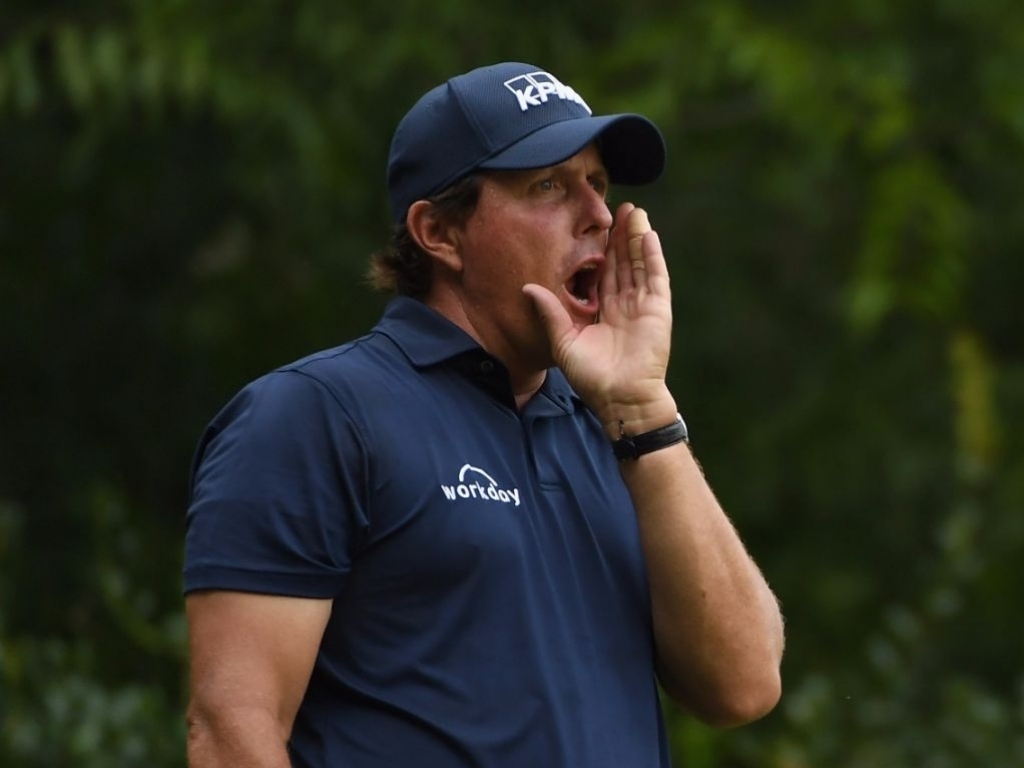 Phil Mickelson admits he’s having a “tough time” on the golf course after missing the cut at the US PGA Championship.

Mickelson’s 100th appearance at a major ended prematurely on Friday after the 47-year-old’s 11 over par score saw him miss out on the final two days at Quail Hollow.

The American was unable to recover from a miserable opening round of 79 after posting a 74 on the second day of the tournament.

It was only the second time in 25 starts at the PGA Championship that Mickelson has missed the cut and he reflected on his struggles after going 30 holes before sinking a birdie.

“It's not like I'm hitting the ball crooked, I'm just hitting it in the wrong spots,” said Mickelson.

“On the range I'm having some of the best sessions, swinging the club fine, striking it pretty good and yet I'm not controlling my thought process out there.”