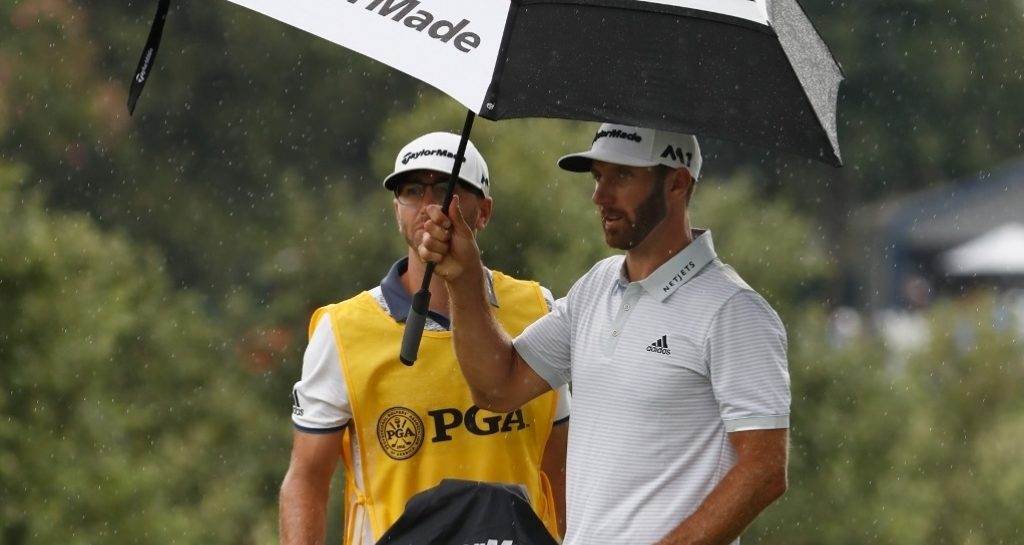 The final two rounds of this year’s PGA Championship should present players with a very different challenge to the first two.

Friday’s heavy rain softened the Quail Hollow course significantly, and the changes were evident when play finally got back under way.

Players could take aim at the flags, knowing the putting surfaces were now soft enough to prevent the ball from rolling too far.

Jason Day said he was able to smash driver off the tee because his ball was less likely to bounce through the fairways and into the rough. 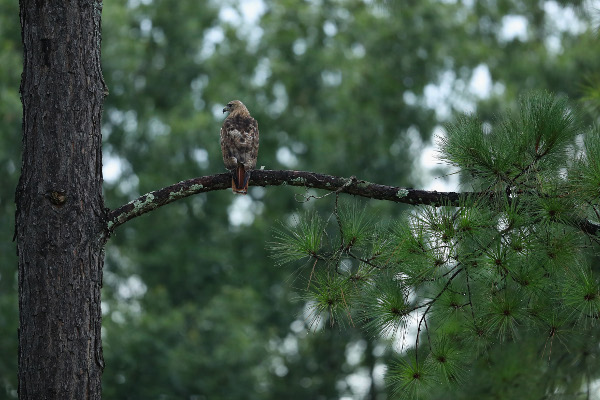 The forecast over the weekend is for more scattered storms, so it is unlikely the course will be allowed to dry up too much.

Clouds quickly gathered Saturday morning as around two dozen players returned to the course to complete their second rounds.

Chris Stroud was able to pick up two more birdies to sign for a three-under-par 68 and finish just two shots off the lead.

Hideki Matsuyama and Kevin Kisner currently share the lead on eight under par, followed by Stroud and Day on six under and Francesco Molinari and Louis Oosthuizen a further shot back.