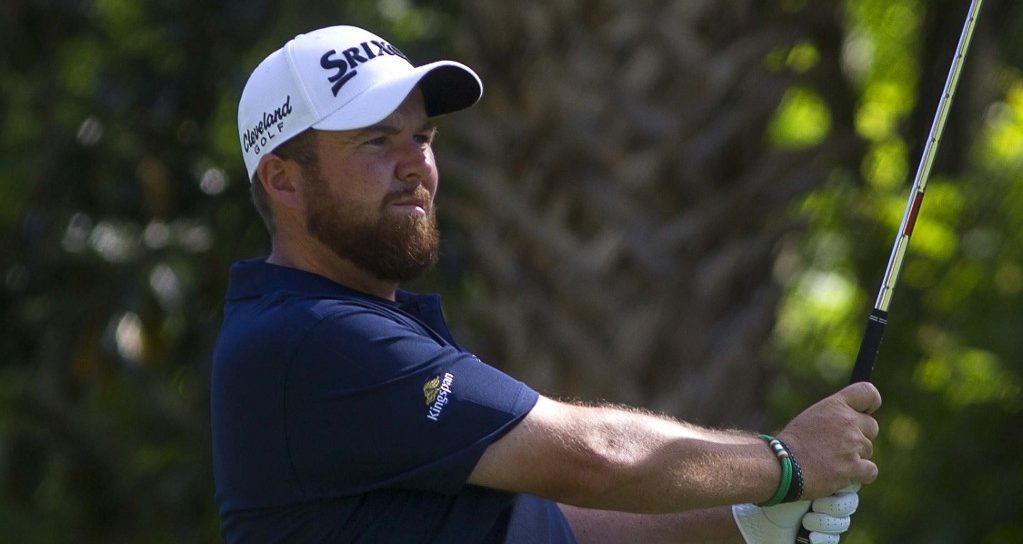 Shane Lowry feels his performance at PGA Championship suggests he is on course for a successful season.

The Irishman is a four-time winner on the European Tour, with January’s victory at the Abu Dhabi HSBC Championship his first title since 2015 – which has helped move him back into the top 40 in the world.

Lowry secured a top-10 finish (tied for eighth) at the second major of the year, carding three sub-70 rounds at Bethpage Black, another indication that his game is moving in the right direction.

The 32-year-old, who is currently third in the Race To Dubai standings, admitted: “I felt like I played great. I felt like I was so in control the last three days.

“The year has gone along nicely so far. It’s going along nicely and I feel like I’m doing all the right things.

“I’ll just keep doing what I’m doing and see where it leaves me in November and December.”

Lowry went on to add: “I feel like I have my bag set up perfectly now, so I feel like I can just go out and play and worry about what I’m doing on the golf course.”

The world number 39 is still targeting his first major, but has four top-10 finishes to his name although he has missed the cut at the last four Open Championships.