Rory McIlroy believes he is currently enjoying his best EVER season 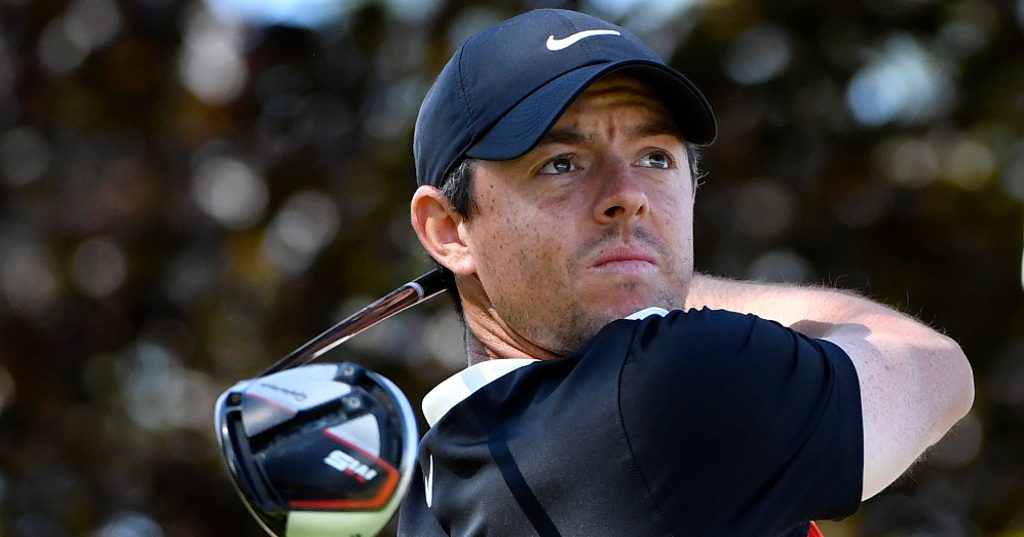 Rory McIlroy believes he is enjoying the most consistent season of his career as he heads to Medinah for the BMW Championship.

The Northern Irishman is currently sitting in third position in the FedEx Cup standings.

McIlroy could become just the second ever player after Tiger Woods to top the standings twice if he can perform well in the final two tournaments before the finals.

And that, he insists, is down to a now-undervalued commodity in golf: consistency.

“I think the narrative and the way golf has become, consistency maybe is not as valued as it maybe once was. But I feel much better about my game.

Look how happy this fan was after Rory McIlroy noticed him ❤️pic.twitter.com/gM1eJHBItG

“I feel much better about my game this year than I have in previous years where I’ve been a little bit more hit and miss.”

McIlroy pointed to his 2012 for a comparison – a season in which he enjoyed more wins but also more lows.

“I won five times, but I also missed like four or five cuts and had a real bad spell in there.

“But this year it’s just been week after week, playing pretty solid golf, and just sort of being patient, waiting for my time to try to pick off the wins.”