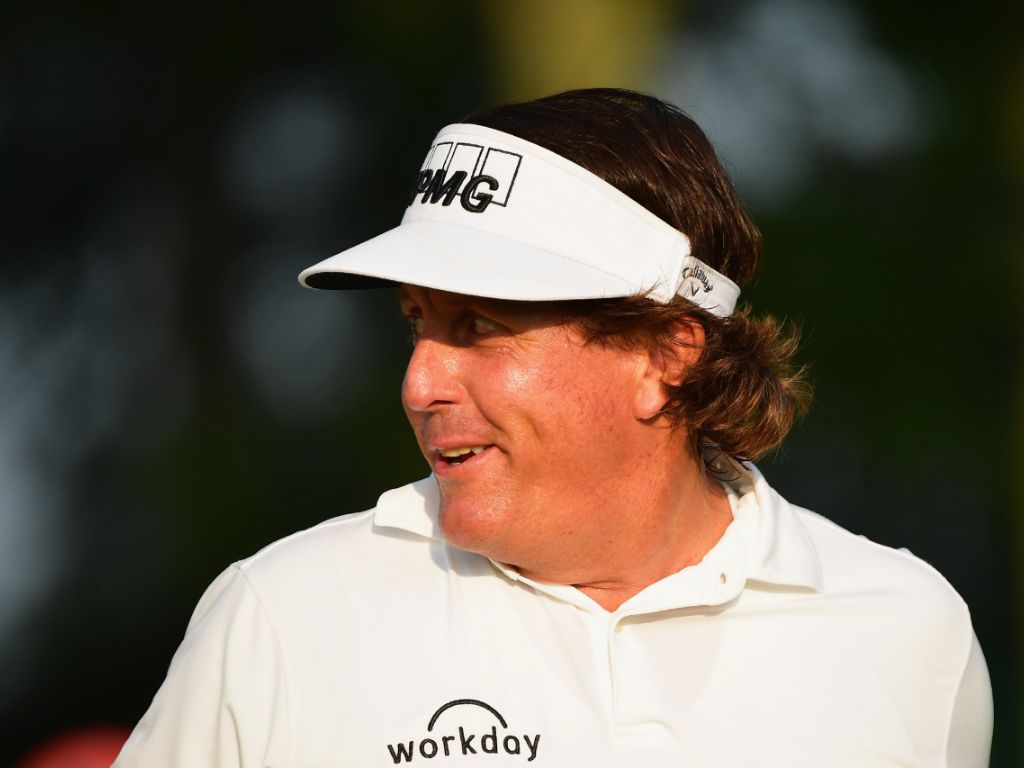 Phil Mickelson will have to rely on a captain’s pick for next month’s Ryder Cup after missing the cut at the PGA Championship on the weekend.

When Mickelson missed the cut in the PGA Championship, failing to play the weekend at Bellerive Country Club, it guaranteed he will not qualify for the Ryder Cup on points.

That ends a streak of 11 consecutive US Ryder Cup teams for which he qualified via the points system.

The top eight players in the standings following the conclusion of the PGA on Sunday automatically qualify for the Ryder Cup team.

US captain Jim Furyk will then make two captains picks on the fourth of September and another two on the 10th of the same month.

While it is assumed that Mickelson will be one of those four picks, there are plenty of other big names who will be contending for the same four spots.