McIlroy: This is a whole new Quail Hollow 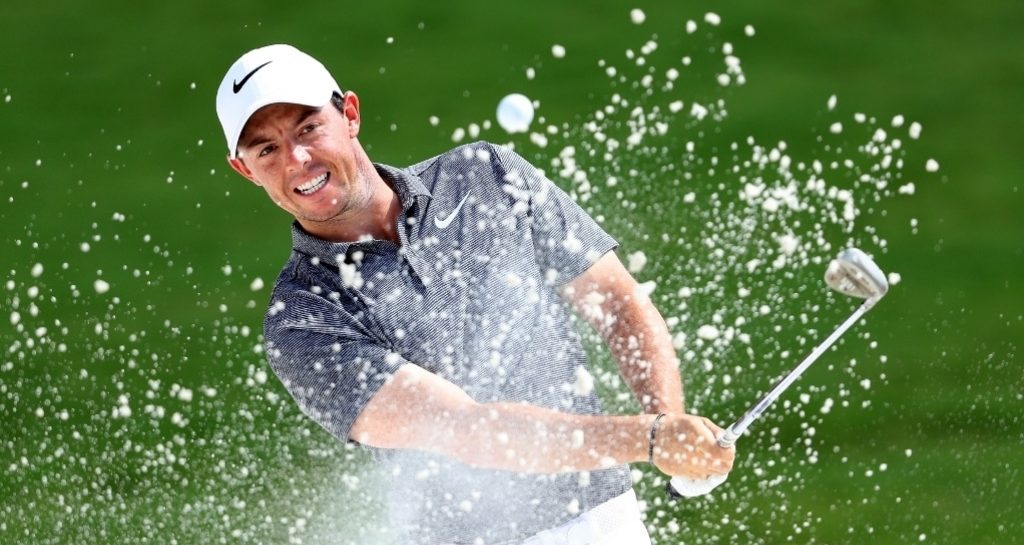 Rory McIlroy blamed a 'completely different' Quail Hollow course for his second consecutive 72 at the PGA Championship on Friday.

While the Northern Irishman would have been hoping to gain some ground on the leaders with a solid second-round, he once again struggled to make much of an impact.

McIlroy briefly flirted with the cutline after a disastrous run that saw him make four bogeys during a five-hole stretch from the second.

He was able to rally late with birdies at the seventh and eighth, however, to finish on two over par for the tournament.

McIlroy finishes his second round ten shots off the lead. pic.twitter.com/tmeje5Ev5O

McIlroy feels that two good rounds over the weekend could still see him be a factor, considering how difficult the golf course is playing.

Quail Hollow underwent a significant transformation for this year's PGA Championship, with about 400 yards added to the layout – though that's not what makes it so hard to play.

“This is not the Quail Hollow we have gotten to know over the last 10 years,” McIlroy said. “It's a completely different golf course. Even if they didn't do anything else with the golf course and just changed it to full Bermuda like it is now, all of a sudden makes the golf course two shots more difficult.”

McIlroy's biggest problem at the moment is Kevin Kisner, who currently leads the rest of the field by four shots after a second successive 67. He already finds himself on eight under par, and is threatening to run away with things.

“Obviously, [Kisner] is on fire right now. He's 8-under par for the tournament. But take him out of the equation, I feel like I'm still right there in the tournament,” McIlroy added.