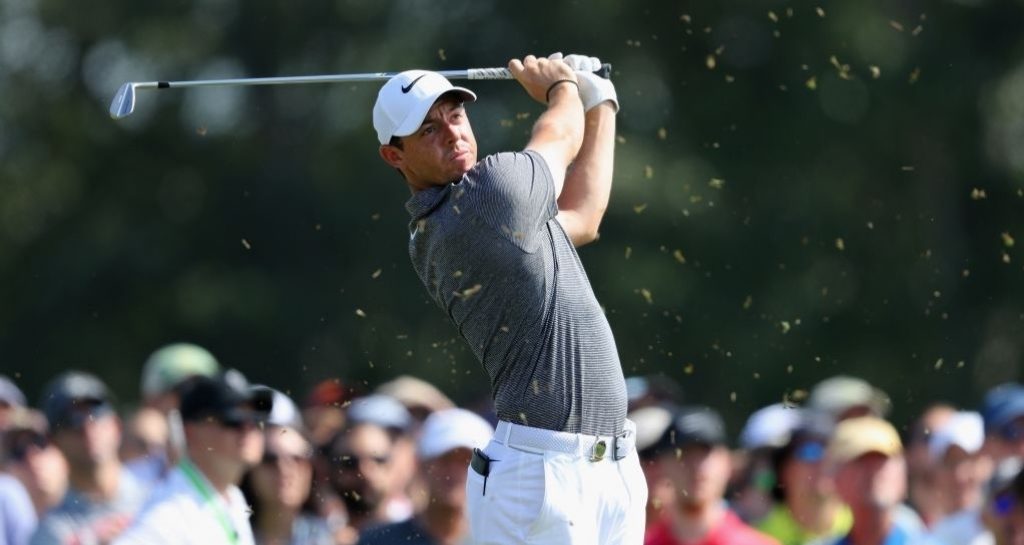 Rory McIlroy is already looking ahead to 2018 after he slipped out of PGA Championship contention on Saturday.

The Northen Irishman faces a third year without a major title after a third round of 73 at the Quail Hollow Club left him four over par and 11 shots off leader Kevin Kisner.

It has been a manic year for McIlroy as he split from long-term caddie JP Fitzgerald, got married and has had to battle through with injury.

When McIlroy was asked how far away he was from being at his best, he responded: "Looking forward to 2018."

McIlroy, who won his last major at the 2014 US PGA, hopes to have a better day on Sunday after his disappointing round on Saturday.

"It's playing tough," McIlroy added. "You get off to a bad start, two over through five, and are then putting pressure on yourself to birdie the birdie holes, the seventh, eighth, 10th.

"After playing practice rounds I felt like there was a decent one out there. The way the conditions have been the last three days, I haven't seen a low score out there for me.

"I definitely haven't driven the ball well enough the last few days to give myself chances for birdies and build a score. So I just need to hit some more fairways tomorrow.

"(It was) not really frustrating because maybe if I had got myself a little bit up the leaderboard and then faltered at the end or whatever, it was just a day where I stood still."