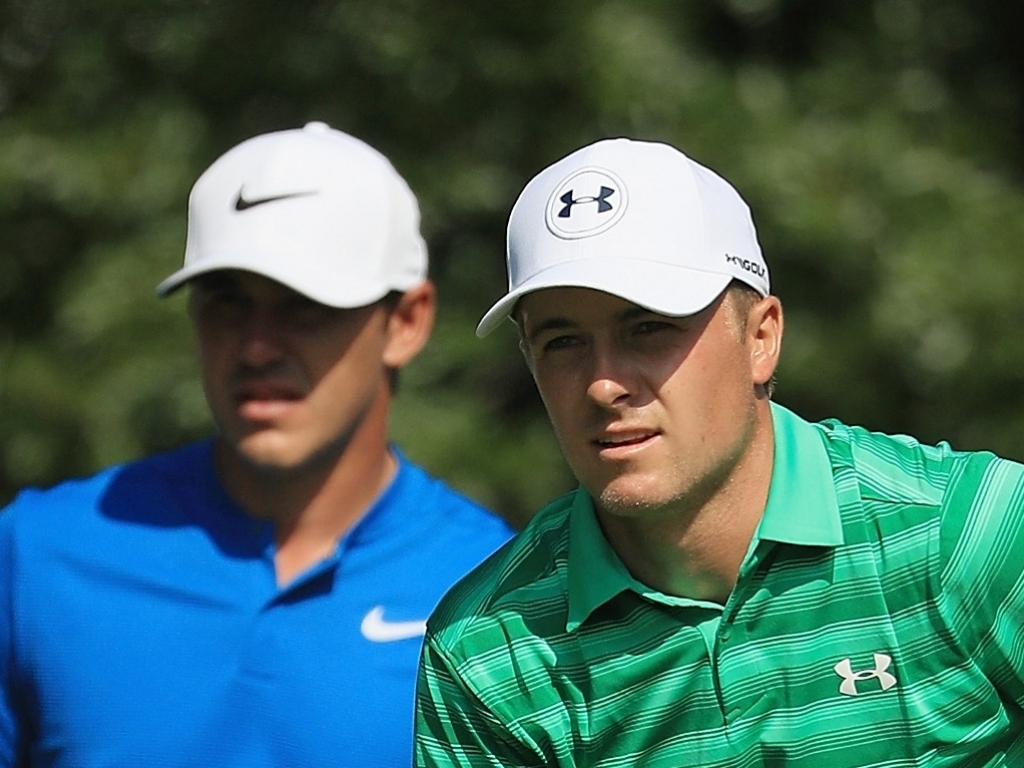 Jordan Spieth bounced back from a string of bogeys with two closing birdies to salvage a competitive one-over-par 72 on the opening day of the PGA Championship.

With a revamped Quail Hollow golf course providing a stiff challenge for Thursday's morning starters in Charlotte, Open champion Spieth was one of several big guns to find themselves over par in the early running.

Starting from the 10th, Spieth made the turn in level par after a birdie-bogey opening nine, but he stumbled badly on the back, bogeying the first, fifth and sixth holes to find himself three over.

The American was able to rally with a great finish, however, birdying the eighth and ninth holes to close with a 72 that looks set to be pretty competitive when all is said and done on day one.

.@JordanSpieth cleans up with back-to-back birdies on 7 & 8

“If I would’ve finished par-par-par I may have thrown myself out of the tournament,” Spieth said after his round.

“I know I’m still in it but I know that (Friday)’s round becomes that much more important. I’ve gotta make up ground; if I’m five back at the start of the day I’ve gotta be less than five back after Friday to really feel like I can play the way that this golf course needs to be played and still be able to win.”

Spieth is bidding to become the youngest man to win a career Grand Slam this week.

He currently finds himself four shots behind the early clubhouse lead set by Brooks Koepka, Gary Woodland and Grayson Murray, who all opened with 68s.

US Open champion Koepka finished even more impressively than Spieth – his playing partner for the day – with birdies at the fifth, seventh and eighth rocketing him to the top of the leaderboard.

Last week's WGC-Bridgestone Invitational winner Hideki Matsuyama also made a solid start with a one-under-par 70. He shares the mark with World No 1 Dustin Johnson, Jason Day and Louis Oosthuizen, among others.

Further down the field, there were opening 74s for Ian Poulter and Henrik Stenson, and a 75 for Sergio Garcia.

Ernie Els, playing in his 100th major, slumped to a disastrous 80. His score wasn't the worst however – that honour was reserved for Australian Stuart Deane, who signed for a 13-over-par 84.