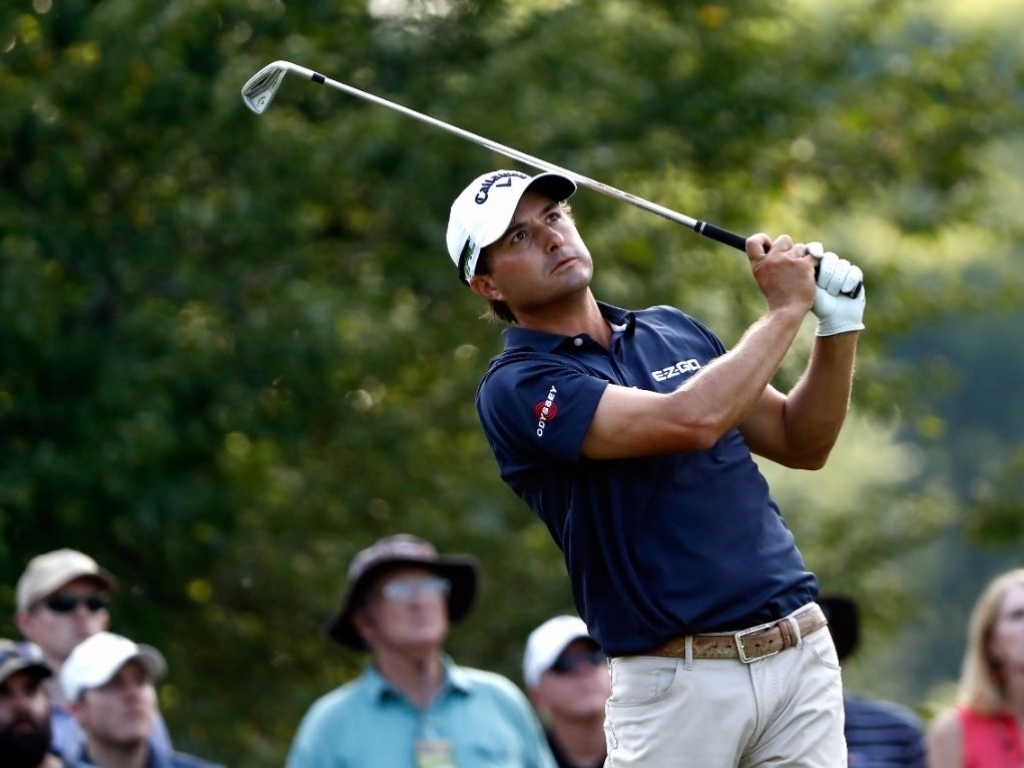 Kevin Kisner and Thorbjorn Olesen set the pace at the US PGA Championship after taking a one shot lead at Quail Hollow.

American Kisner and Denmark’s Olesen edged ahead of a five-strong chasing pack in North Carolina, while heavyweight competitors Rory McIlroy and Jordan Spieth were both five shots off the top of the leaderboard.

World number 78 Olesen sank six birdies – including one on the last – to take the outright lead at four under, but late in the day, Kisner joined him at the summit.

Like Olesen, Kisner birdied the last, but it was the gained shots on seven, eight, 14 and 15 that he was most pleased about.

“There’s about four or five holes that I have to birdie to compete, and I birdied them all today,” he said.

The quintet of Grayson Murray, Brooks Koepka, Gary Woodland, DA Points and Chris Stroud are all a single shot adrift of Kisner and Olesen.

Spieth’s bid to become the youngest ever player to win a career Grand Slam looked much stronger after birdying two of his final three holes to sit on 72.

"Given it's the first round I know I'm still in it, but I know that tomorrow's round becomes that much more important to work my way and stay in it. I've got to make up ground," he said.

McIlroy looked well-placed after birdies on seven, eight and 10, but then his round stalled with a bogey on the 13th followed by a double bogey on 14 after hitting his tee shot into the water.

"If someone told me I would shoot one over par this morning I probably wouldn't have taken it, but the course played tricky," he said.

Masters champion Sergio Garcia struggled as he finished on a 74, while Phil Mickelson had an even more miserable day with an eight-over-par 79.