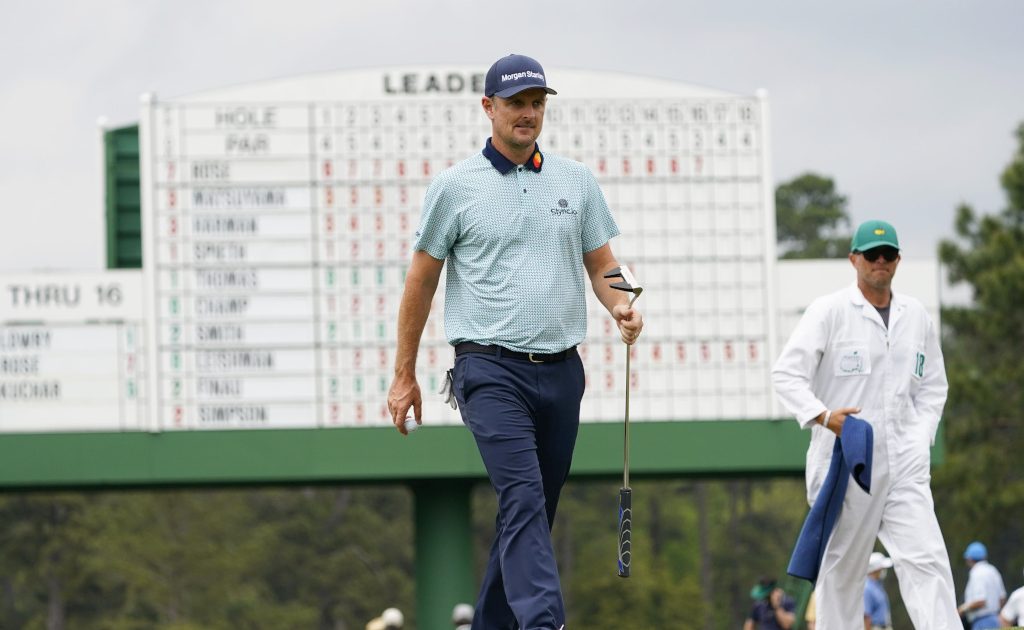 Justin Rose is adamant he retains the drive and ambition to get his career back on an upward trajectory and win more of the game’s biggest titles.

Rose won the US Open in 2013 and Olympic gold in Rio three years later, but has not tasted victory since February 2019 and missed the cut in the Masters for just the second time in his career last month following two rounds of 76.

Such results have seen the former world number one sitting outside the top 50 for the first time in more than a decade, yet Rose is relishing the challenge of overcoming the latest difficult spell of a career which began with 21 straight missed cuts after turning professional.

“I feel like it’s a valuable little reset I have,” Rose told the PA news agency ahead of the US PGA Championship at Southern Hills.

“I’ve always tried to pride myself on how I play in majors and that’s obviously the goal right now. I’m working hard and feeling very motivated to be honest with you.

“I think that’s what playing badly gives you. It tells you what you’ve got to do to play better and sometimes that work will either feel daunting or exciting and I actually feel quite excited by the challenge of the work and the practice.

“That’s kind of been how I’ve always operated. Sometimes it hasn’t been the smoothest career but whenever my back has been against the wall it does inspire me to do what it takes to get out of the position.”

Asked if he still has the determination to get back to the top, Rose added: “One hundred per cent. I’m 41, time is ticking and you don’t have forever to achieve those goals so it does feel like there’s an intensity to the work.

“There’s still that belief there and that’s the most important thing. I still believe I have some fantastic days ahead of me on the golf course. I still feel very capable, my body’s feeling good I’ve got the experience under my belt.

“It’s now down to form and execution and I feel like those parts of the puzzle are what you need. I definitely feel like I’m working smarter and in better directions and am gaining more direction.

“There was a period this year where I was chopping and changing feels and tactics, approach and swing and I was struggling. I was trying to find something but I’ve fallen on a concept and a path now and feel I’m building layer upon layer rather than each work trying to find the path.”

Rose finished 12th when Southern Hills last staged the US PGA Championship in 2007 during an August heatwave which saw temperatures reaching 100 degrees and prompted a welcome kind gesture from one of his fellow players.

“I remember having thick black socks and complaining about how hot my feet were and the next day there were 12 pairs of really nice thin, white socks in my locker courtesy of Rory Sabbatini, whose locker was next to time,” Rose recalled.

“As for Southern Hills, I think it’s very much a fairways and greens type of venue. A good test of golf, it’s hosted US Opens as well so it should be in my wheelhouse of the courses that I’ve historically played well on, so I’m excited.”