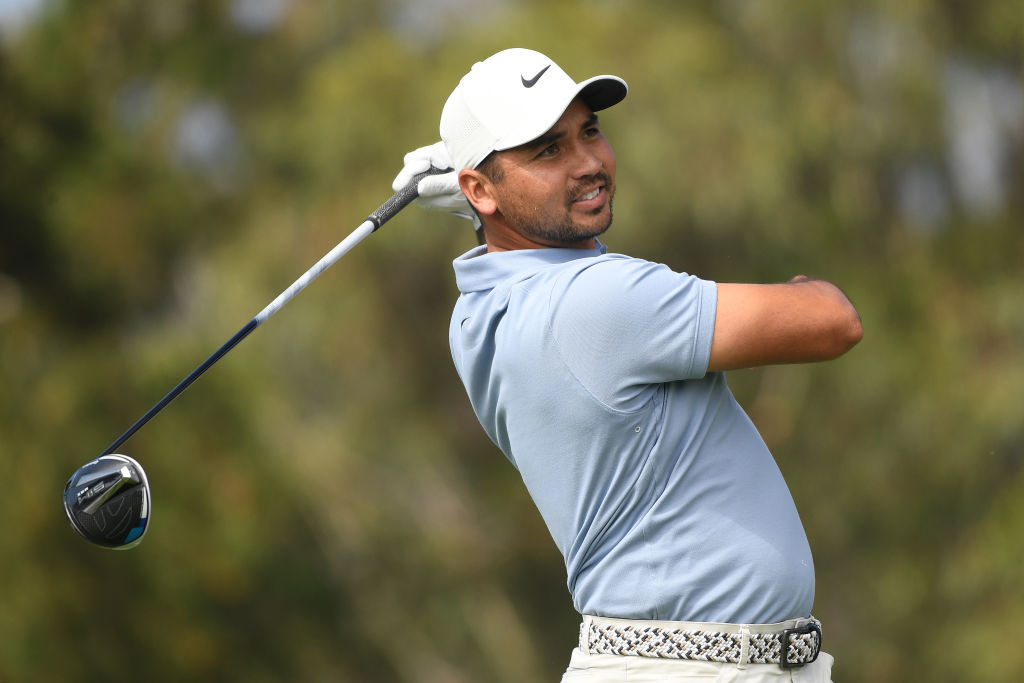 Jason Day detailed the factors behind his recent resurgence leading to his joint-lead after the PGA Championship first round, and hinted at what the winning score could be.

The former world number one set the benchmark after the first round at Harding Park along with Brendon Todd at five under par.

After finally overcoming a series of health and injury issues, the Australian – who collected the PGA title in 2015 – was predictably overjoyed with his opening gambit.

“I drove the ball extremely well,” said Day. “When I did miss the green, I left myself in a good position to get to the green.

“When I missed a green, I left myself in a relatively easy place to get it up and down, which is nice.

“Starting off on the back nine, eight and nine is not an easy finish, but it was nice to be able to get that birdie on nine.”

Asked whether he was surprised at so many low scores on what was predicted to be challenging conditions, Day said: “I am. I was chatting with a bunch of the guys to get a feel for what they thought could win the tournament and I thought high single digits might win it.

“We’re off to a great start and we got lucky with the wind so I think this wave have been blessed in the draw.

“But it’s PGA week and it’ll definitely toughen up as the week goes on.

“Usually when you’re around five under and leading after the first round, it tends to go to around the 10 to 15 under region. But with it being a major and having the extra pressure, it may crawl back if the conditions get a little bit tougher.”

His return to form has come at just the right time this year, and Day outlined the various changes he has undertaken that have led to his return to the fore.

“I’ve been working on some certain feels in my swing and I feel they’ve panned out quite nicely, especially with my iron work,” he continued.

“I’ve been working extremely hard on my putting just to get the speed control down so that the lines come in.

“At the start of the season I had a really sore back and couldn’t put as much, so when the workload came down I wasn’t able to get the results.

“I lost a lot of confidence with my putting and that was usually the strength of my game.

“I feel like that putting is slowly creeping back to where it was. It’s still not quite there, but it’s starting to come around quite nice.”