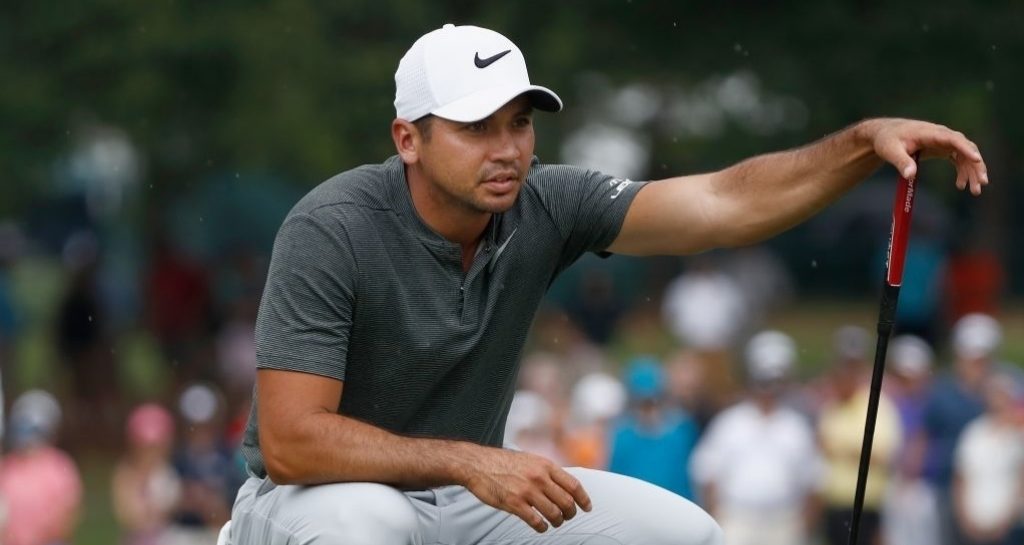 Nick Faldo has slammed former world number one Jason Day for throwing away his chances of winning a second PGA title with "one crazy decision".

The Australian sent his ball into the bushes when attempting a risky recovery shot around a tree that was only two yards from the ball which led to him carding a quadruple-bogey eight.

That meant Day went from four shots off the lead and seven behind leader American Kevin Kisner.

"That's one of the craziest decisions I have ever seen a professional make, that second shot," said Faldo.

"I can't believe Col Swatton (his caddie) did not give him a wedge and start walking, say that's the only choice mate.

"That is his PGA right out of the window with one crazy decision."

Kisner finished one shot ahead of Hideki Matsuyama and fellow American Chris Stroud after a round of 72.

"I'm happy I'm in the position I'm in," Kisner said. "I had a chance to run away from guys and take people out of the tournament that were four or five, six back, and I didn't do it.

"Now I'm in a dogfight tomorrow and I have to be prepared for that.

"I've seen my game trending, even though I haven't played great the last month and a half. But I've been working hard and seeing a lot of good things and I know the golf course.

"I think that's really beneficial for me here, unlike other majors that we play once every five years or something."