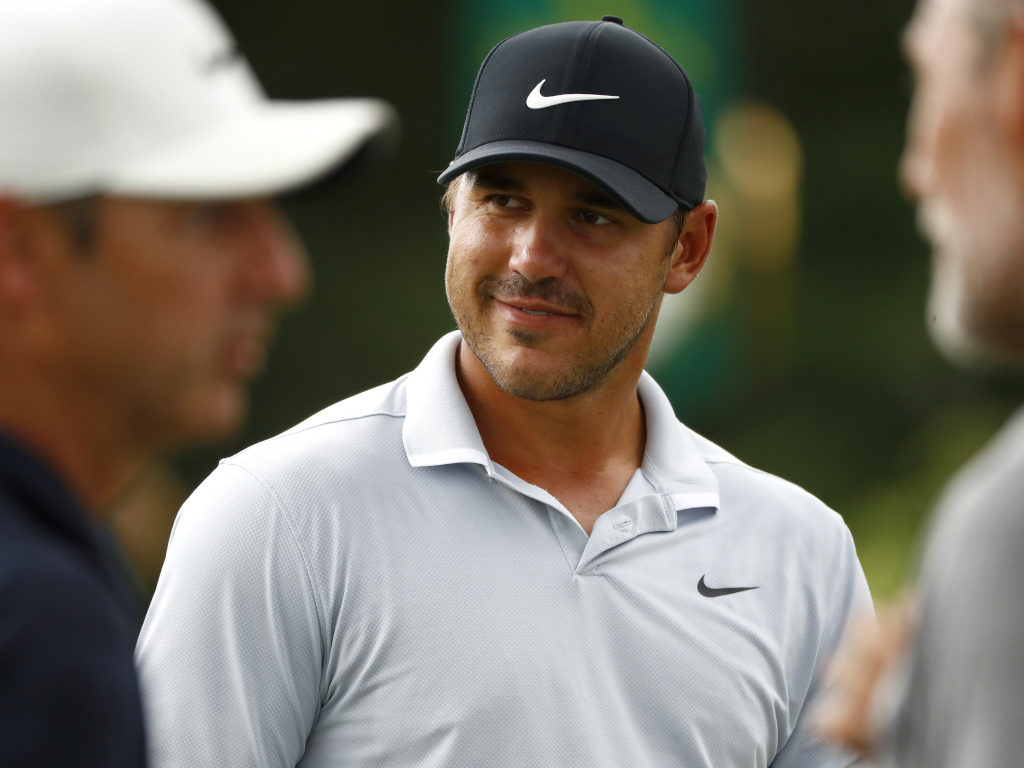 After the opening salvo of his PGA Championship title defence, Brooks Koepka is a confident man.

The four-time major winner posted a four under 66 around TPC Harding Park on Thursday to put himself one shot behind co-leaders Jason Day and Brendon Todd. Koepka rolled in six birdies and couple bogeys, but he is feeling supremely confident ahead of the rest of the week.

“I just play one shot at a time, just keep plugging away, you know, I’m playing so good,” said the world number six.

“I hit a good putt on 11 and it just didn’t go in. I just over-read it a little bit but other than that, I played everything pretty much how I wanted to.

“It was frustrating on [the first], it seems every round I have one shot where I can’t get it on my left side and that ball just goes way right. It happened in Memphis last week and its just one every round. It’s frustrating but I just got to handle it at the same time. I played really well.

“At the end of the day, I’m feeling good and playing good so there’s no reason to be scientific with all the numbers… just go out and play.”