Bethpage Black set to be more forgiving for PGA Championship 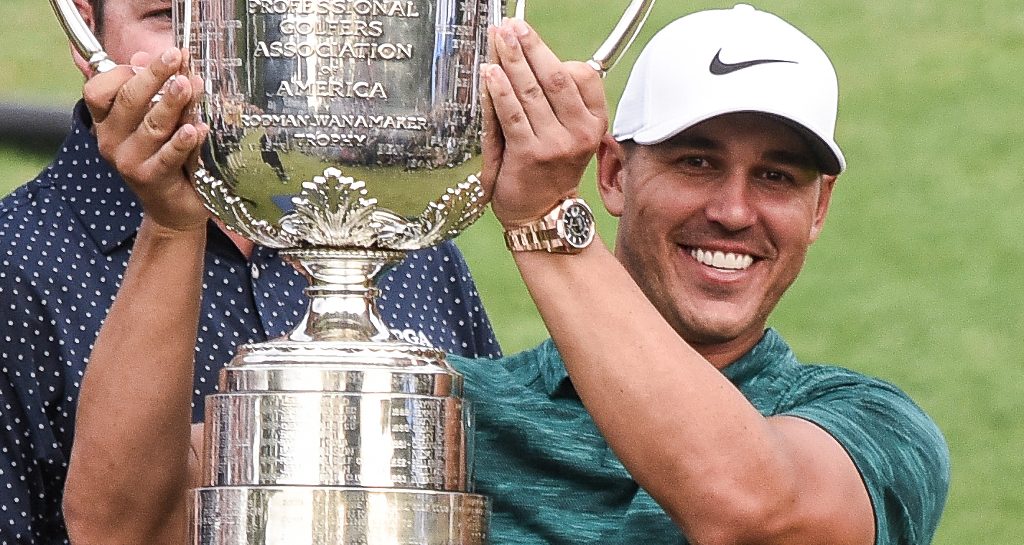 It provided a punishing test when it hosted the US Open in 2002 and 2009, but Bethpage Black should be a bit easier for this week’s PGA Championship.

While the USGA has never shied away from making US Open layouts as challenging as possible, the PGA of America has tended to be more forgiving for the PGA Championship.

The organisation’s chief championships officer Kerry Haigh, who oversees the course set-up, says preparation for the 7,459-yard, par-70 layout has all gone according to plan thanks in part to a mild winter.

“We could not be happier with where the golf course conditioning is today,” Haigh told Reuters.

“The weather and course have come along beautifully. The fairways and greens are outstanding and the roughs are now growing well.”

While the rough won’t be as punishing as players have experienced at other major tests, accuracy will still be important, Haigh said.

“The fairways are not overly wide or generous, so I think there’s certainly going to be a premium on keeping the ball on the fairway and keeping it straight from the tee and then obviously good iron play into the greens.”

But finding the rough won’t be as disastrous as it often is at major championships, according to former PGA Tour pro turned Golf Channel analyst Frank Nobilo, who visited the course last week and found the rough to only be about two inches long – one inch shorter than it needs to be to cause real problems.

The last three men's Major Champions teeing it up together in the first and second rounds of the #PGAChamp. pic.twitter.com/hXhdyDrYmI

Ultimately, Haigh is more concerned with putting on a good show than just with making things as difficult as possible.

“As usual, our aim is just to set the golf course up so the best players in the world can show their skills on what is truly a great course,” he said.