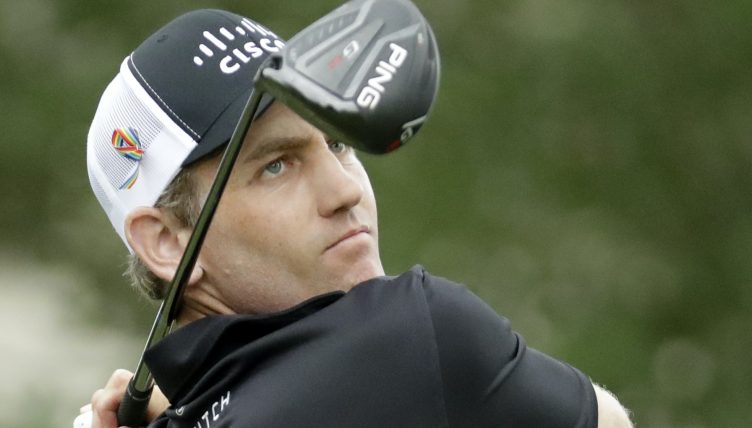 Brendon Todd remains the man to catch at the WGC-FedEx St Jude Classic in Memphis after a third-round 69 left him a shot clear heading into the final round.

The unheralded American, a three-time PGA Tour winner, mixed five birdies with four bogeys in his one-under round and at 12-under par leads Korea’s Byeong Hun An by a single shot.

The 35-year-old said he was well aware of the magnitude of the position he was in at the TPC Southwind course.

Todd said on Saturday: “Winning a WGC would be the biggest win of my career and something I’ve been dreaming of doing for a long time.”

An carded a 66, with Rickie Fowler third on 10 under after matching Todd’s 69.

A host of major winners were then queueing up to mount a final-round challenge, with Brooks Koepka fourth on nine under, Justin Thomas a shot further back, and Phil Mickelson and Louis Oosthuizen on seven under, along with Chez Reavie and England’s Matt Fitzpatrick.

England’s Tom Lewis carded a spectacular 61 in Memphis to move into the top 10 on six under, but world number one Jon Rahm and Northern Ireland’s Rory McIlroy are both languishing outside the top 50 after respective rounds of 71 and 73.