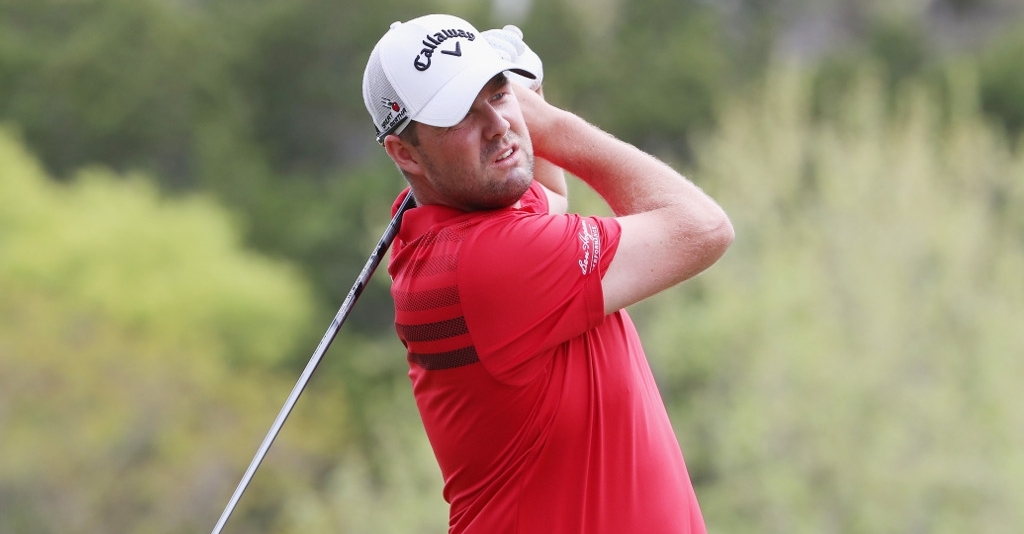 Australian golfer Marc Leishman has decided to withdraw from the Olympic Games in Rio over concerns about the Zika virus.

The mosquito-borne virus is centred in north-east Brazil and has been declared a global public health emergency after it was linked to  thousands of babies being born with underdeveloped brains.

Leishman said his main concern was that he would transmit the disease to his wife, Audrey, who has a low immune system.

The 32-year-old revealed that he had almost lost his wife to toxic shock syndrome last year.

"It was a difficult yet easy decision not to participate," said Leishman.

Australian team chef de mission Kitty Chiller said: "We understand that family must always come first and we respect Marc's decision not to play in Rio."

Golf is set to return to the Olympics for the first time in over 100 years, with the world's biggest players like Jordan Spieth, Rory McIlroy and Jason Day all set to compete.