Zach Johnson’s caddie ‘shocked’ after getting his marching orders 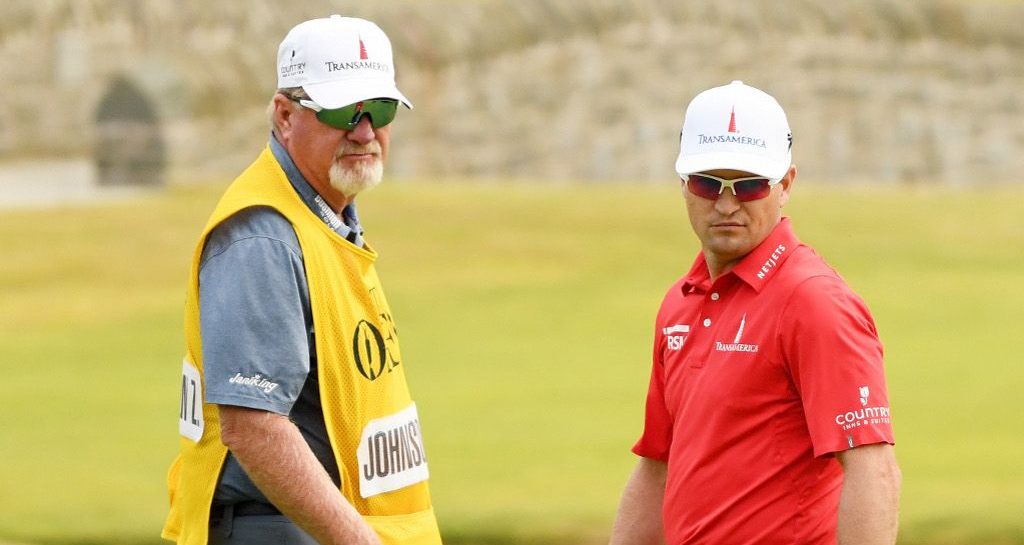 Johnson and Green started working together in 2003, forming a highly successful partnership that saw Johnson claim major victories at the Masters and Open Championship, along with 10 other PGA Tour wins.

But since that Open victory in 2015, Johnson has struggled to replicate his previous success, and he obviously decided the time was right for a change.

“Zach said, ‘I think we need to take a break. It’s not a ‘firing.’ We’re too good friends for that.’” Green told The Caddie Network.

“I just think he didn’t want to say the word ‘fire.’ I was shocked.”

Green has no hard feelings, however, and says he greatly enjoyed his time with Johnson.

“He’s probably had a Hall of Fame career and I had a front-row seat to it,” Green said. “It was great to watch.”

Green’s love for caddying has not diminished and he hopes to return to work with a new partner soon, provided the right opportunity comes along.

“I’d say it’s probably 80% I’ll caddie again. But it has to be the right situation,” he added.