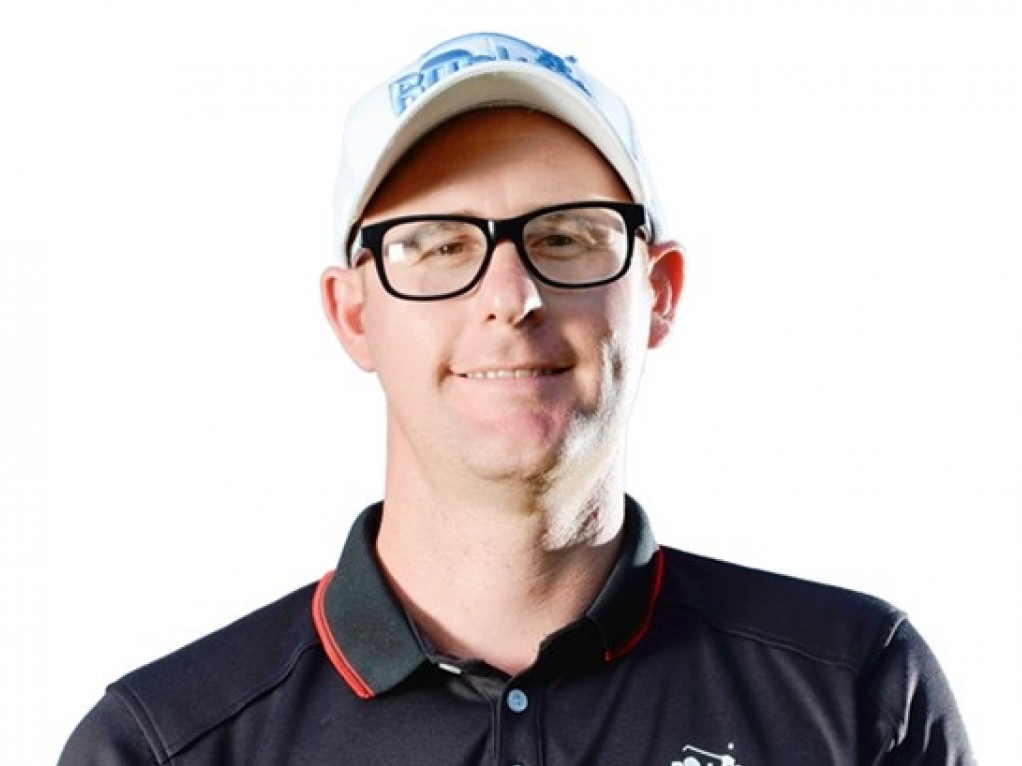 YouTube sensation Mark Crossfield, whose golf coaching videos have received more than 90million views, will host August's London Golf Show – and give away six free lessons every day via his social media channels.

He is also one of the presenters of the new Sky Sports show Golf Juice. His videos cover coaching, equipment and course reviews, all delivered in his individual – often irreverent – style.

And he will be joined at the show by PGA professional Matt Lockey, who also enjoys a substantial following on social media, where he's better known as ‘Coach Lockey'. The duo often work together to produce YouTube videos and will be reunited once more to entertain visitors at the show.

Six lucky show visitors will, each day, win the chance to have a 30-minute lesson with Crossfield and Lockey, which will be recorded and shown on the former's YouTube channel.

Crossfield, who has been coaching golf for more than 20 years, will also host the daily ‘Innovations in Golf' section on stage, which focuses on gadgets and equipment new to the market.

Welcoming Crossfield to the show, events director Simon Jones said: "Mark is the epitome of the social media star: somebody with excellent knowledge to impart, in an engaging way, on a specialist subject.

"In just a few short years, his ever-expanding fan base has enabled him to become an established part of the modern golf media landscape and a ‘golf guru' to the digital generation.

"His unique, enthusiastic style will enhance the event and add another interactive level to the show."

Crossfield added: "I love golf shows. I love the excitement and the buzz about them, and the enthusiasm for the sport that visitors generate. So I was delighted to be asked to work with the guys from the London Golf Show.

"It will give me the opportunity to meet some of the many people who watch us on YouTube and to give a few lessons to show visitors. Also, and this is a great one for me because I love playing with gadgets, I'll be presenting the ‘Innovations in Golf' section, which will highlight some of the great new ideas in the game – and also some of the wackiest. I can't wait to get started."

With myriad interactive stands – including nearest-the-pin, long-drive and long-putt contests; free PGA tuition; a massive indoor driving range featuring the majority of golf's best-known club brands; custom fitting; club testing; trick-shot displays; simulators; the latest golf gadgets; extensive retail; and the opportunity to win everything from a packet of tees to an exotic golf holiday, it is the ultimate day out for any golf enthusiast.

Tickets to the London Golf Show – which takes place at Glow, Bluewater, in Kent, from August 26-28 – are free for accompanied under-16s, and also for lady golfers, until August 25.

The London Golf Show takes place at Glow, Bluewater, in Kent, from August 26-28, 2016. Tickets can be purchased from www.londongolfshow.com/buy-tickets/.