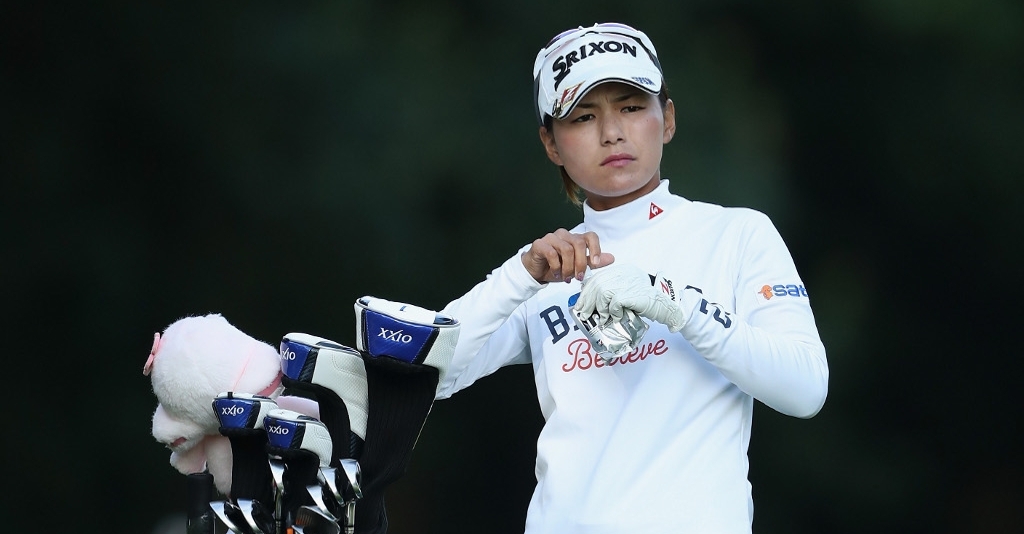 Japan's Sakura Yokomine holds an early one-shot lead at the LPGA Taiwan Championship after an opening five-under-par 67 at Miramar.

The 30-year-old – who boasts over 20 victories on the LPGA of Japan Tour – played her first nine holes in one under par after offsetting a bogey at the fifth hole with birdies at the second and seventh.

She then birdied the 11th before picking up a superb eagle on the par-5 12th thanks to a pinpoint 5-wood from the fairway.

Two more birdies followed on 15 and 16, and though she closed with a disappointing bogey at the long 18th, her round was still good enough to see her take a one-shot lead.

Yokomine was delighted with her performance in windy conditions.

“My shots were good,” she said. “It was strong, a strong wind today. Each shot I had to concentrate.”

Henderson made a strong finish to her round, birdying three of the last four holes.

“It’s very windy out here so you really got to pay attention,” Henderson said.

The 19-year-old started that superb run by hitting the flagstick with a chip-shot on the par-4 15th.

The 19-year-old Canadian chipped in on the par-4 15th after her ball raced downhill and hit the flagstick.

“I kind of had a tough lie in the rough there on the left side of 15, and so I just kind of tried to hit it out to the right,” Henderson said. “I was thinking in my head, ‘Try and get up-and-down and save par and then try and make some birdies on the last three holes.’ I was able to chip that one in, birdie 16, had a good chance on 17, birdied 18. It was really the ideal ending.”

Creamer, meanwhile, managed to avoid any bogeys – no mean feat with the wind blowing.

“I’ve always played really well when it’s windy and just kind of tough,” Creamer said. “You have to think a lot out there. Colin and I worked really well as a team today. It’s pretty windy in certain spots out on this golf course, and he did a good job of figuring that out for us.”

Spain's Beatriz Recari and Ai Miyazato of Japan are among those on three under, two shots back, while World No 1 and defending champion Lydia Ko overcame a double-bogey on the fifth to open with a two-under 70 and lie three back alongside China's Shanshan Feng.