Yang leads at halfway in Malaysia 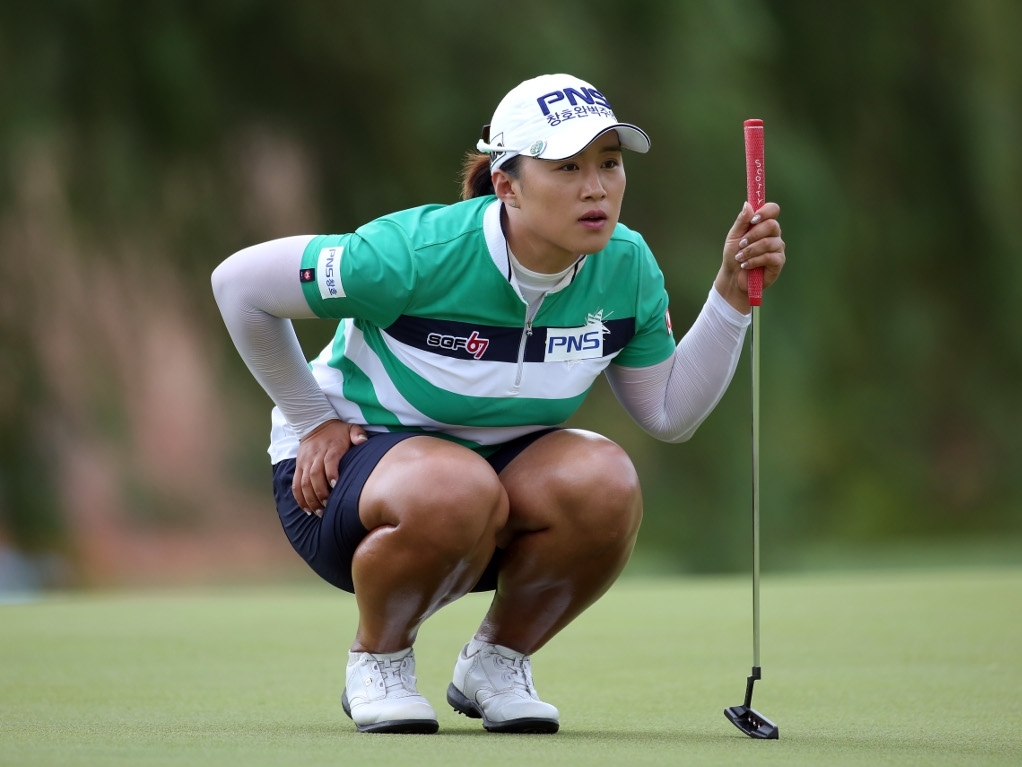 Amy Yang has a three shot lead after the second round of the Sime Darby LPGA Malaysia on Friday.

The South Korean star carded a solid two under 69 to go with her sizzling opening round of 63, leaving her on ten under for the tournament.

Yang had a rather subdued opening stretch, with ten consecutive pars. But she picked it up on the closing holes, with a superb eagle two on the 11th and a birdie on the 16th. A bogey five on the 14th is the only blemish after two rounds.

It was a stop-start day for the the players at TPC Kuala Lumpur, as heavy rains suspended play around 2pm for nearly two hours. Looking ahead to the weekend, Yang is expecting more of the same.

"I think it will be similar to like today," said the 27-year-old.

Yang is three ahead of Mi Jung Hur, Candie Kung – who both impressed with low rounds of 65 – and Anna Nordqvist, who all share second.

Kung is hoping for a hot putter of the weekend.

"Like I said, if I can make some putts here and there, that could be very helpful. And this course can change; the last few holes coming in, 14, 15, 16, everything can change."

Further down the leaderboard, Michelle Wie and Shanshan Feng are tied with several others on six under, while defending champion Jessica Korda is in T17, seven shots off the pace.