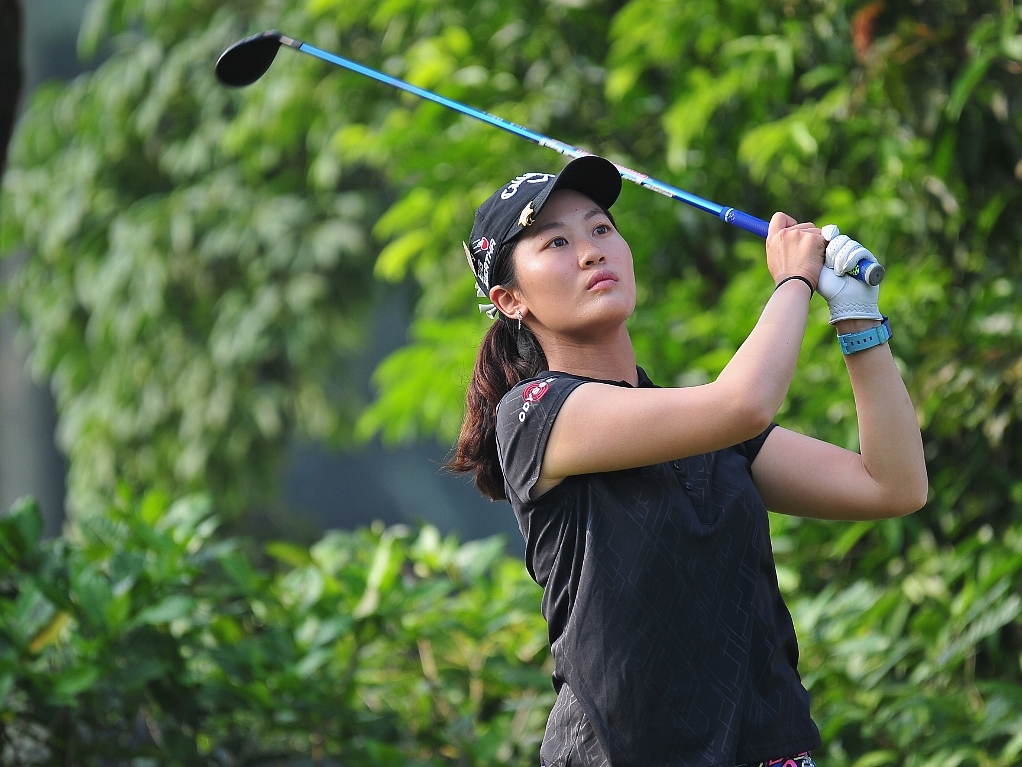 The USA’s Alison Lee and China’s Xi Yu Lin are tied for the Sime Darby LPGA Malaysia first round lead after shooting scores of 65 on Thursday.

Xi and Lee both signed for six-under at the Kuala Lampur event, after carding seven birdies and one bogey each.

Tied for third and trailing the leaders by a shot are South Korea’s Chella Choi, the USA’s Michelle Wie, China’s Shanshan Feng and Taiwan’s Yani Tseng.

Lee, who only joined the tour this year, says that the victories of her fellow rookies have given her confidence.

"Being a rookie out here, I feel like it was a really kind of bold move for a lot of the rookies out here to be able to win," she told the LPGA Tour website.

“I've just had a couple weeks where I would kind of slip throughout cracks on a couple holes on one day…seeing them win motivates me and always assures me I can do it as well."

Lin is currently on her sophomore year on the tour and also chasing her first ever victory.