World’s best to play in Shanghai 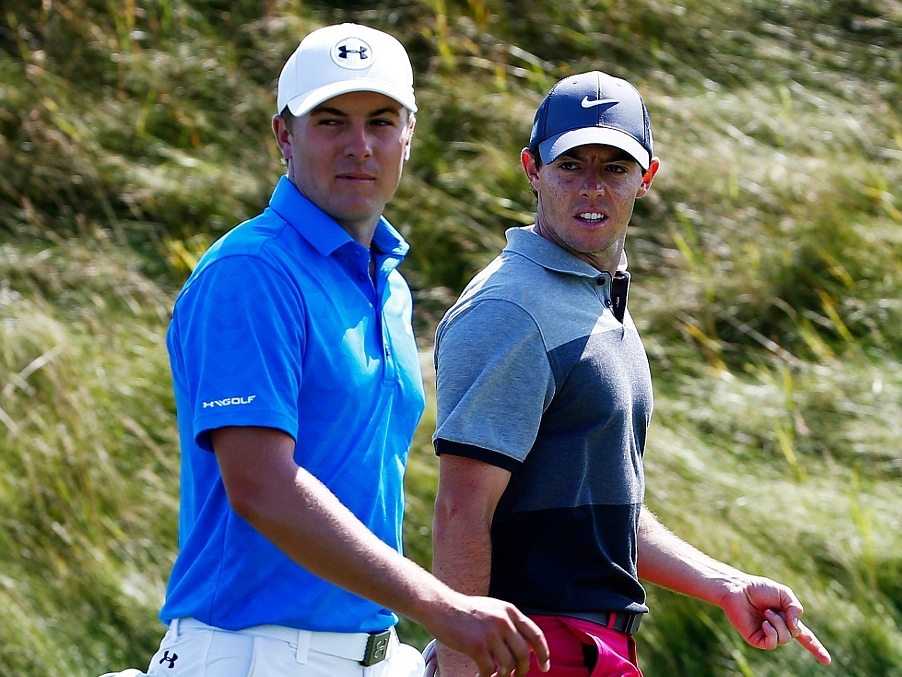 Masters and US Open champion Spieth is still looking for his first World Golf Championship trophy, while McIlroy will be eager to regain top spot on the rankings after his 2015 season was stalled by an ankle injury.

Spieth, who is in the middle of a ding-dong battle with McIlroy for the top ranking said: "It's been a great year and I can't wait to compete again at the World Golf Championship in China. Playing internationally is extremely important to me and I'm looking forward to returning to this great event."

McILroy, who held the number one ranking for 93 weeks before Spieth's remarkable run of form in 2015, is relishing to compete at what he regards as the biggest tournament in Asia.

"I can't wait to get back to Sheshan for the final WGC of the season. To win the biggest tournament in Asia would be a huge end of season boost and give me great momentum going into next year," the 26-year-old McIlroy said.

"I always look forward to the superb quality and condition of the course and the really warm welcome I receive in China. The energy, excitement and enthusiasm from the crowd is like nowhere else and, as always, the field is going to be very, very tough."

Watson will be keen to repeat last year's performance in Shanghai, when he holed from the bunker on the final hole of the tournament to make the play-off. At the first extra hole, he then proceeded to sink a 25-foot putt to win his first WGC title ahead of South Africa's Tim Clark.

"I am really looking forward to defending my WGC-HSBC Champions title in November. I am so proud to have won such a prestigious event and would love to be able to win it again. It is a special tournament at the forefront of golf in Asia and it has the potential to inspire a generation of golfers here," Watson said.

"It's an exciting time for golf in the region and I think HSBC has done a fantastic job in opening up the world of golf and helping to establish China on the world map of golf."

HSBC Global Head of Sponsorship and Events Giles Morgan hopes that the 2015 event will live just as long in the memory of spectators as the 2014 tournament's thrilling finish has.

"We are now into the second decade of our flagship event in Asia and it really is an incredible time for golf in the region. If you needed a reminder of just how far golf in China has come in the last ten years, then look no further than the amazing scenes on the 18th green as last year's WGC-HSBC Champions drew to an astonishing climax. It was everything a World Golf Championships event should be," Morgan told the Asian Tour.

"As a flagship tournament we want the world's best players to take part and play and, as we start the build-up for this year's WGC-HSBC Champions, we are thrilled to be able to announce that the two best players in the world will be heading up the field along with our formidable defending Champion, Bubba Watson. The players' support and commitment is what makes this tournament so special for us and this is a significant announcement with which to launch the 2015 tournament."