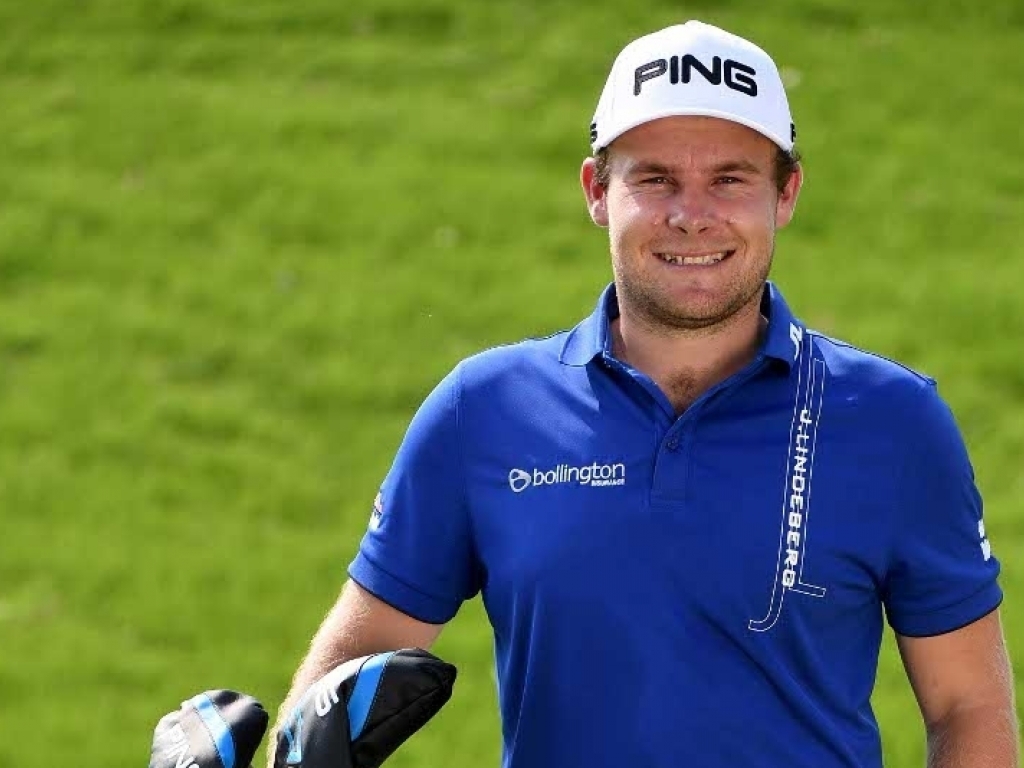 Hatton, 25, who lives locally, played in his first US Masters last month, and, last year, he secured his first European Tour victory in the Alfred Dunhill Links Championship title, firing a course record-equalling 62 in his third round on the St Andrews Old Course. He was also runner up in last year's Scottish Open, and enjoyed two Major top-10 finishes, at the Open Championship and the US PGA.

Hatton said: "I'm really excited to join Stoke Park; the facilities are the best in the area, which will only help me get better prepared for my tournaments on the PGA and European Tour."

Stoke Park's director of golf, Stuart Collier, added: "Naturally we are delighted to welcome Tyrell to our club and hope that he not only enjoys the golf course – which we believe is one of the finest parkland courses in the country – but also avails himself of the other facilities here.

"As he lives not very far from the club we've all been following his recent progress with interest anyway, but now we have extra reason to give him our support, as he's – as the song goes – ‘one of our own'."

Hatton will be walking the fairways of a stunning renovated golf course at Stoke Park, which reopened last month after a winter of work on the second nine holes, the Alison course. The work undertaken included improving the definition of the bunkering, which had, understandably, deteriorated since the course was first laid out in 1908, the addition of new tees and an extensive reworking of the water features on holes 12 and 17, plus some cosmetic tweaks to the water hazard on 16.

As a consequence, the course has improved significantly, both in terms of aesthetics and playability.

Set within 300 acres of beautiful private parkland estate in Stoke Poges, Bucks, Stoke Park is only 35 minutes from London and seven miles from Heathrow Airport.

The historic land on which it stands is recorded in the Domesday Book of 1086 and the celebrated course played host to the PGA Matchplay in 1910 and, even more famously, the golf match between Sean Connery's James Bond and Auric Goldfinger, in the 1964 film, Goldfinger. Stoke Park also has a thriving golf club with around 800 active members.